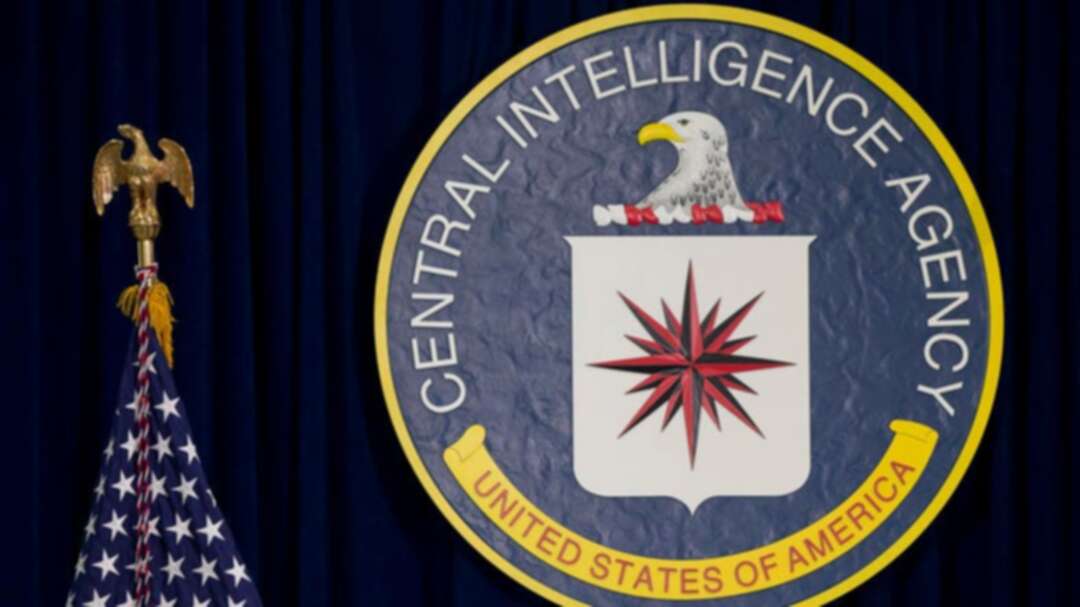 This April 13, 2016, file photo shows the seal of the Central Intelligence Agency at CIA headquarters in Langley, Virginia.

A former CIA case officer was sentenced by a federal judge in Virginia on Friday to serve 19 years in prison after he pleaded guilty in May to conspiring to become a spy for China, federal prosecutors announced.

Jerry Chuan Shing Lee, 55, left the CIA in 2007 and moved to Hong Kong. A few years later, in 2010, he was approached by two Chinese intelligence officers who offered to pay him $100,000 and to take care of him “for life” for information he had acquired as a CIA officer.

Hundreds of thousands of dollars were subsequently paid into Lee’s bank account between 2010 and 2013, in exchange for his services.

“Instead of embracing that responsibility and honoring his commitment to not disclose national defense information, Lee sold out his country, conspired to become a spy for a foreign government, and then repeatedly lied to investigators about his conduct,” Zachary Terwilliger, the US Attorney for the Eastern District of Virginia, said in a statement.

According to the Justice Department, the FBI conducted a search of Lee’s hotel room in Hawaii in August 2012 and discovered he had an address book and day planner containing handwritten notes he had made during his time as a CIA case officer prior to 2004.

The notes included highly sensitive intelligence, such as the names of CIA assets, operational meeting locations, phone numbers and details on covert facilities.

He later lied to the FBI when he was confronted.

He pleaded guilty in May with conspiring to deliver national security defense information to aid a foreign government.