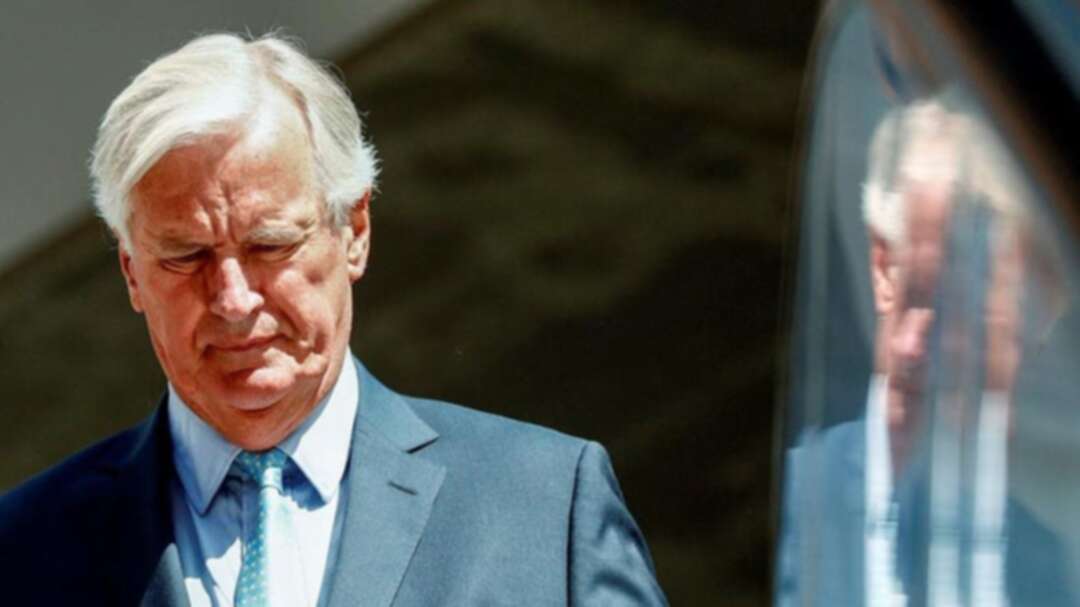 EU chief Brexit negotiator Michel Barnier said Saturday the bloc will not change the divorce deal agreed with Britain and that he is “not optimistic” of avoiding a no-deal outcome.

Barnier said the most contentious element of the agreement, the so-called backstop mechanism aimed at keeping the Northern Irish border open in all circumstances, must remain.

British Prime Minister Boris Johnson, who took power last month, has called for the provision to be scrapped in order to reach a new deal ahead of the country’s latest October 31 departure date.

Johnson has said he was encouraged in his bid to axe the backstop by recent meetings with German Chancellor Angela Merkel and French President Emmanuel Macron, who appeared to suggest an openness to alternatives.

But writing in Britain’s Sunday Telegraph, Barnier said Brussels remained unconvinced after “intense discussions with EU member states on the need to guarantee the integrity of the EU’s Single Market, while keeping that border fully open.”

“The backstop is the maximum amount of flexibility that the EU can offer to a non-member state,” he stated.

“I am not optimistic about avoiding a ‘no deal’ scenario but I remain determined to explore all avenues that the UK government will present that are compatible with the withdrawal agreement,” Barnier added.

The EU negotiator also said discussions about alternatives to the backstop could not begin until Britain had approved the divorce deal struck with Johnson’s predecessor Theresa May late last year.

It was subsequently rejected three times by British MPs, leading Brexit to be delayed to October 31.

“We are ready to start this work immediately upon ratification of the withdrawal agreement, in parallel to finally creating clarity on our future relationship,” Barnier stated.

He added that if Britain left the EU without a deal it would be London’s decision.

“Many people in the UK understand that and I would be surprised if they succumb to the idea that the EU is to blame for a difficult political situation in the UK.”