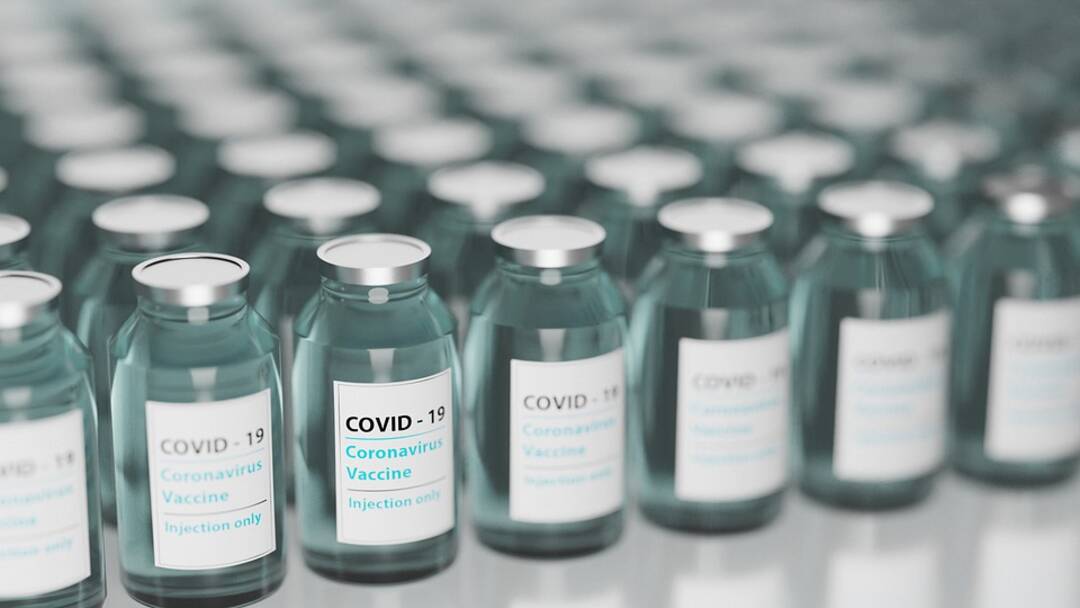 The Arab News reported according to the AFP's report that the European Union approved its fifth Covid-19 vaccine Monday, stepping up its battle against the omicron virus variant as the WHO called for greater efforts to ensure the pandemic ends next year.

Europe is already far ahead of other parts of the world with its rollout of vaccines and booster shots, but the omicron variant has helped fuel record case surges, forcing a return to harsh restrictions in some countries.

Despite indications that omicron is not more severe than the still-dominant Delta variant, early data suggests it could be more infectious and possibly have higher resistance to vaccines.

Since it was first reported in South Africa in November, omicron has been identified in dozens of countries, dashing hopes that the worst of the pandemic is over.

UK scientists: Two doses of a Covid vaccine are not enough to stop Omicron

It is the fifth vaccine approved in the bloc after shots from Pfizer, Moderna, AstraZeneca and Johnson & Johnson, and the EU has already signed a deal to buy up to 200 million doses of the two-shot Novavax vaccine.

von der Leyen said in a statement: “At a time where the omicron variant is rapidly spreading... I am particularly pleased with today’s authorization of the Novavax vaccine."