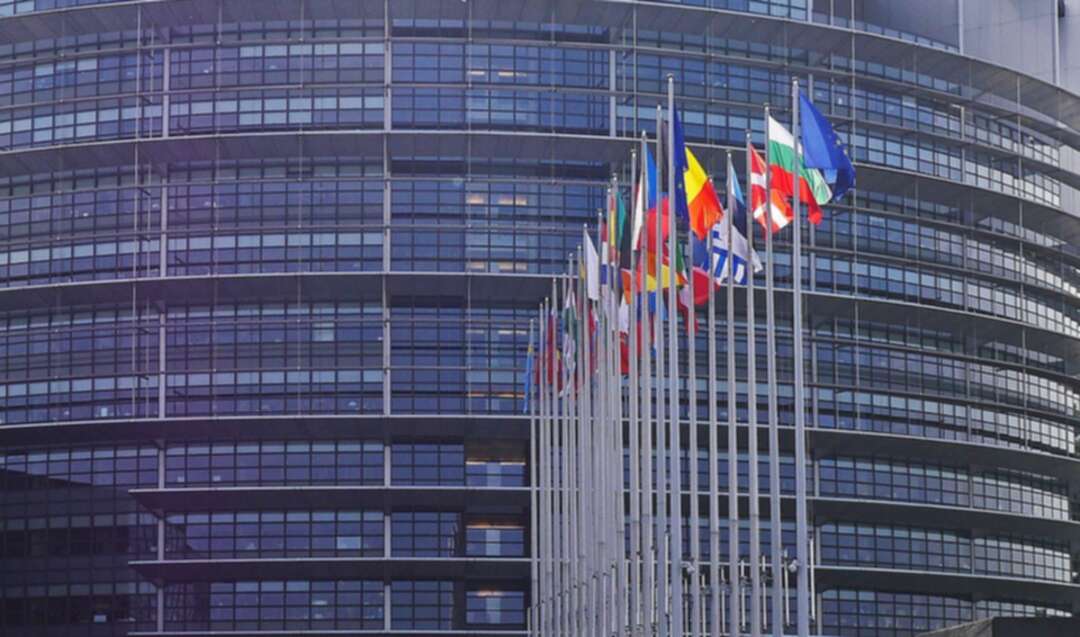 The Investing reported according to Reuters, the European Parliament's first official delegation to Taiwan said on Thursday the diplomatically isolated island is not alone and called for bolder actions to strengthen EU-Taiwan ties as Taipei faces rising pressure from Beijing.

Taiwan, which does not have formal diplomatic ties with any European nations except tiny Vatican City, is keen to deepen relations with members of the European Union.

The visit comes at a time when China has ramped up military pressure, including repeated missions by Chinese warplanes near democratic Taiwan, which Beijing claims as its own and has not ruled out taking by force.

Raphael Glucksmann, a French member of the European Parliament, told Taiwan President Tsai Ing-wen in a meeting broadcast live on Facebook: "We came here with a very simple, very clear message: You are not alone. Europe is standing with you." 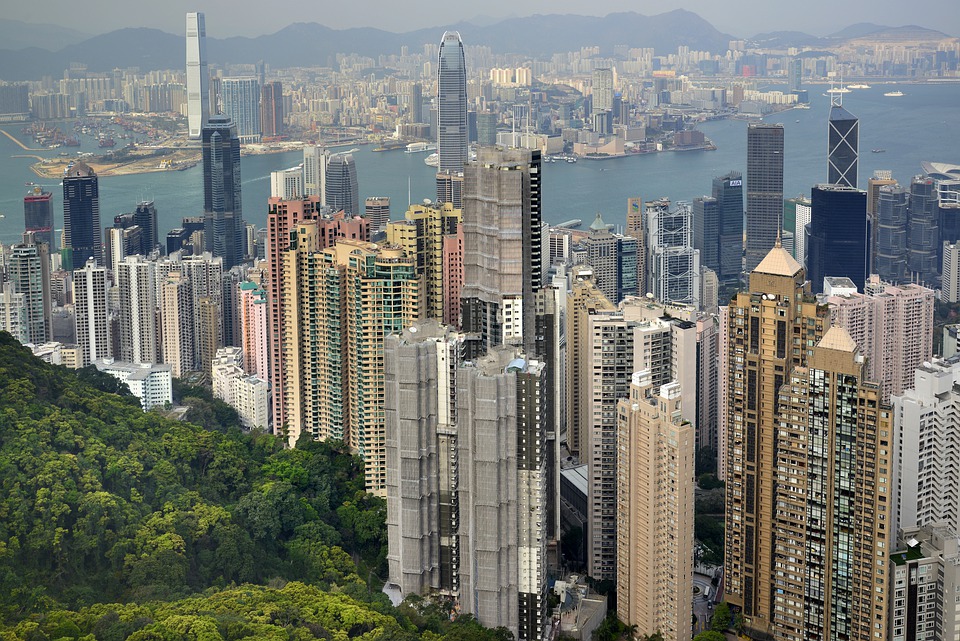 "Our visit should be considered as an important first step," said Glucksmann, who is leading the delegation. "But next we need a very concrete agenda of high-level meetings and high-level concrete steps together to build a much stronger EU-Taiwan partnership."

The three-day visit, organised by a committee of the European Parliament on foreign interference in democratic processes, will include exchanges with Taiwanese officials on threats such as disinformation and cyber attacks.

Tsai told the delegation in the Presidential Office: "We hope to establish a democratic alliance against disinformation."

"We believe Taiwan and the EU can certainly continue strengthening our partnership in all domains."

Taiwanese Foreign Minister Joseph Wu made a rare trip to Europe last month that angered Beijing, which warned the host countries against undermining relations with China.

Fearing retaliation from Beijing, most countries are unwilling to host senior Taiwanese ministers or send high-level officials to the island.

Last month, the European Parliament adopted a non-binding resolution to deepen ties with Taiwan, with steps such as looking into an investment agreement.