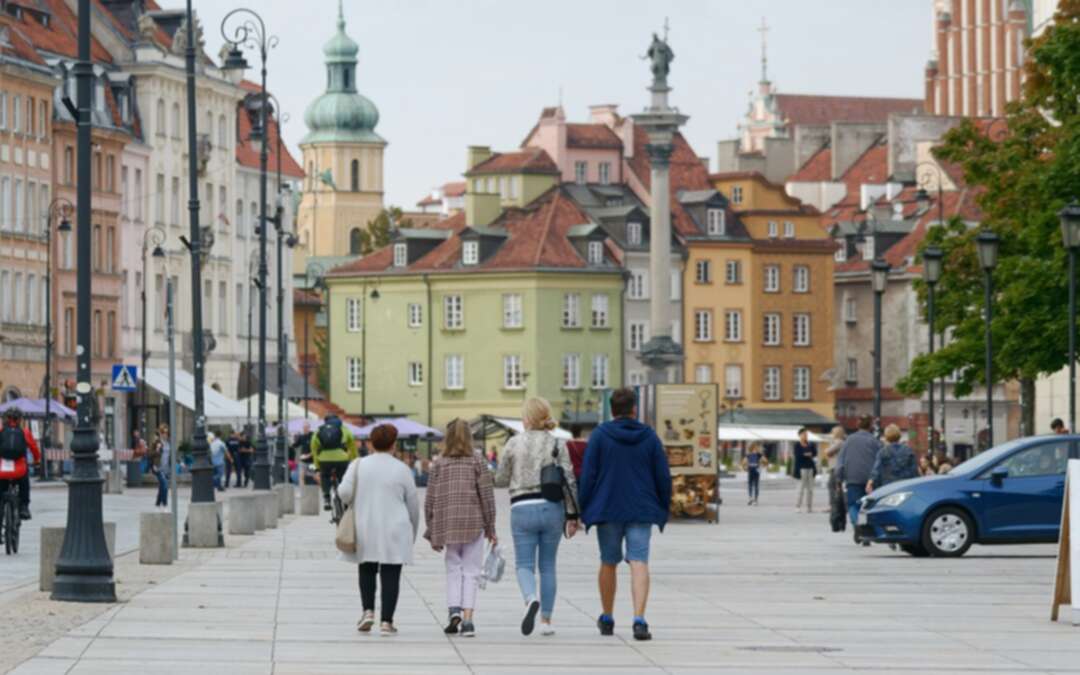 The Xinhua reported, the European Parliament adopted a resolution on Thursday, calling on the European Commission and European Council to launch infringement procedures against Poland.

The resolution, with 502 votes for, 153 against and 16 abstentions, said Poland's Constitutional Tribunal, which ruled on Oct. 7 that parts of the European treaties were incompatible with the Polish constitution, is "contested and illegitimate."

The resolution called the ruling "an attack on the European community of values and laws as a whole, undermining the primacy of EU (European Union) law." 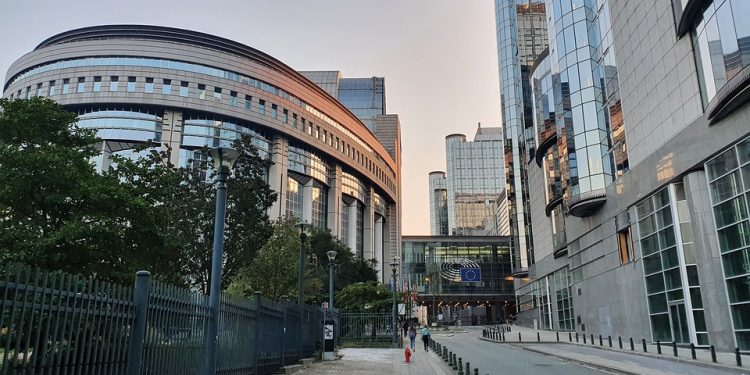 The principle of the primacy of EU law is based on the idea that where a conflict arises between an aspect of EU law and an aspect of law in an EU country (national law), EU law will prevail, according to the EU.

Polish Prime Minister Mateusz Morawiecki argued earlier that "the primacy of EU law does not extend to the constitutional system ... The Polish Constitution is the highest legal act in Poland; it stands above any other principle of law."

"We will not act under the pressure of blackmail," he said before the start of a two-day summit of EU leaders in Brussels. "We are ready for dialogue, we do not agree to the ever-expanding competences (of EU institutions), but we will of course talk about how to resolve the current disputes in dialogue."