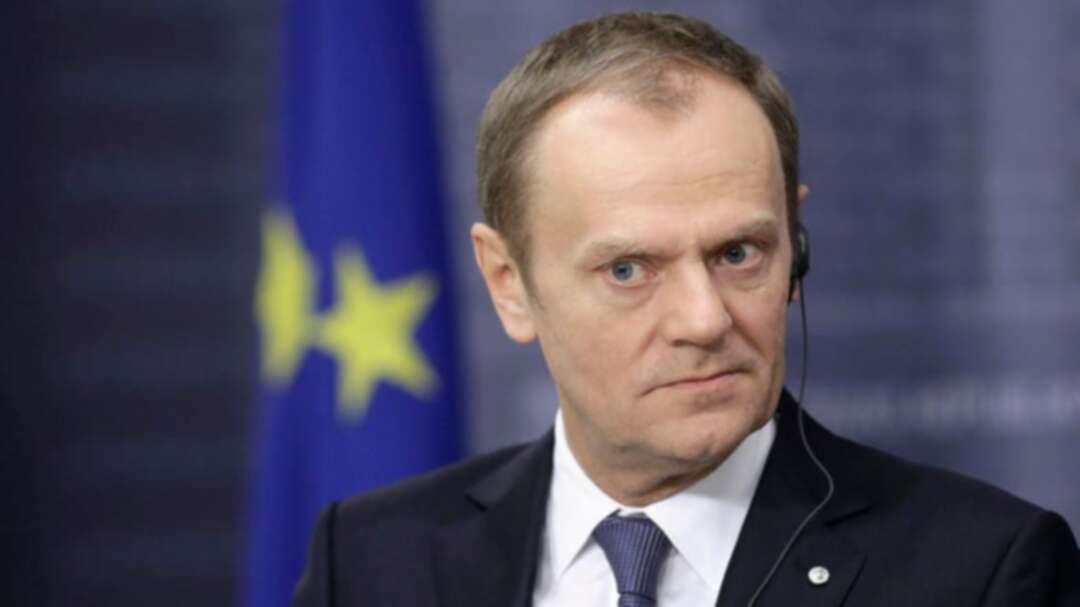 "No one is fooled by the so-called ceasefire. Taking it to end its (Turkey's) military action permanently, withdraw its forces and respect international humanitarian law. Any other cause means unacceptable human suffering, a victory for Daesh, and serious threats to European security," Tusk said.