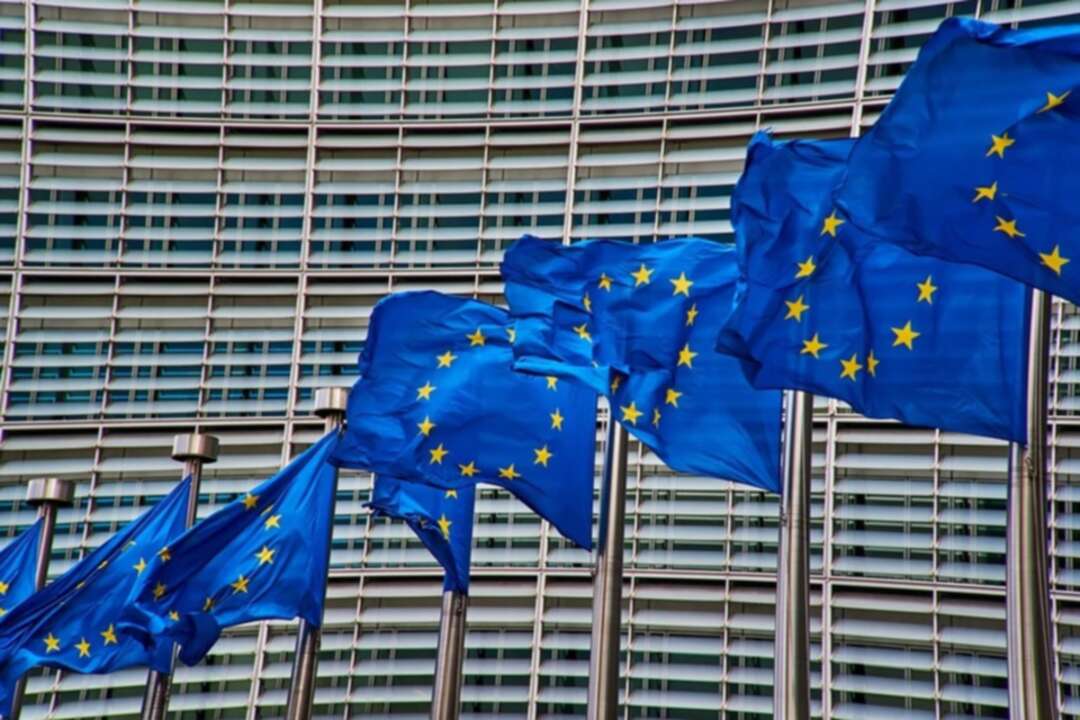 Following talks with the UK's Brexit Minister David Frost on how goods can be shipped between Northern Ireland and Great Britain, Sefcovic called for more sincerity from the UK side.

"Until today, we have seen no move at all from the UK side," Sefcovic said at a press conference following the meeting. "I find this disappointing and once again I urge the UK government to engage with us sincerely." 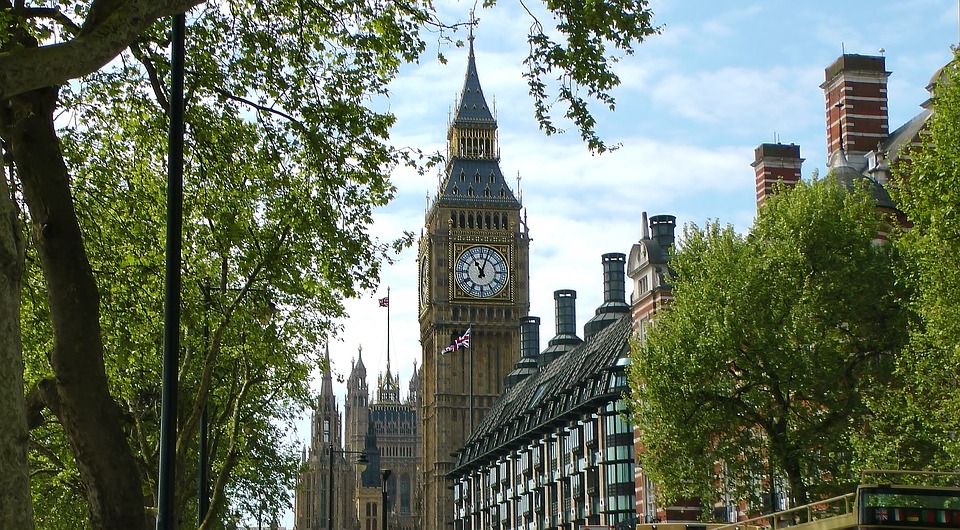 Sefcovic said: "We hear a lot about Article 16 at the moment. Let there be no doubt that triggering Article 16 -- to seek the renegotiation of the Protocol -- would have serious consequences."

He added: "Serious for Northern Ireland, as it would lead to instability and unpredictability. And serious also for EU-UK relations in general, as it would mean a rejection of EU efforts to find a consensual solution to the implementation of the protocol."

Invoking Article 16 of the Protocol would allow the UK to reconsider the lack of a border with Ireland if it believes it is causing serious economic difficulties. It could also suspend customs checks across the Irish Sea and this may threaten the European Single Market.

Sefcovic said the Commission had proposed a whole new model for how goods can be moved from Great Britain to Northern Ireland, creating a sort of express lane that could cut customs-related red tape by half.

He said: "A significant range of retail goods would also benefit from simplified certification. This would result in a reduction of up to 80 percent of sanitary and phytosanitary (SPS) checks."