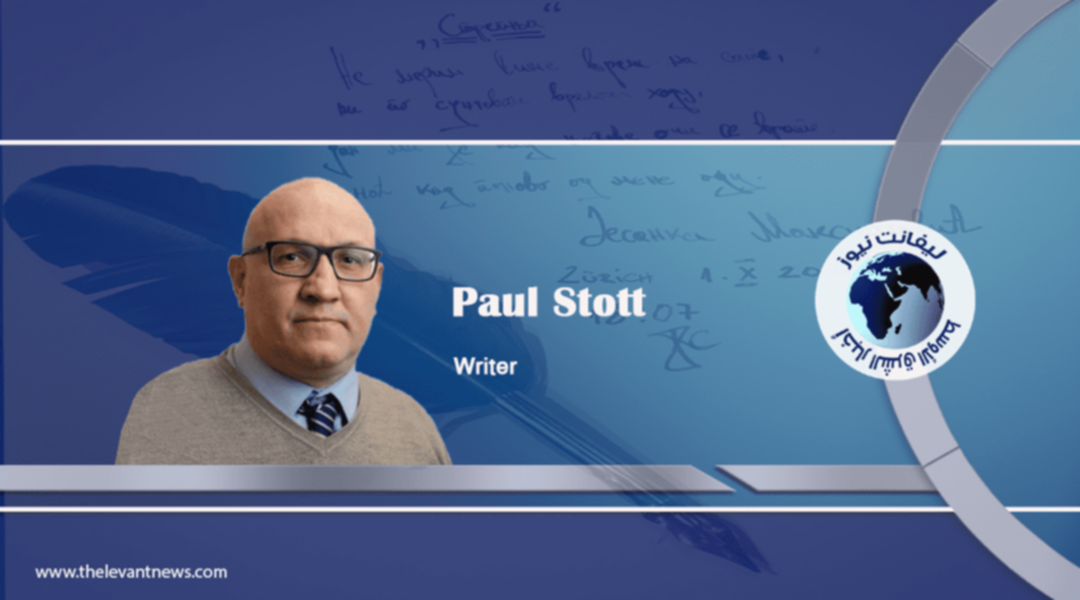 The third round of the FA Cup is a quintessentially English sporting occasion – muddy pitches, anxious managers and fans crammed into packed stadia craning for a view of that all-important upset.

This year the stadiums were emptied by Covid, and controversy came from an unexpected quarter, when the Turkish striker Cenk Tosun appeared to celebrate a goal in the Everton v Rotherham match by performing a gesture with the first and fourth fingers of his left hand, whilst bringing his thumb to the second and third fingers. This is reminiscent of the bozkurt, or wolf’s head salute of the Turkish nationalist Grey Wolves organisation. Tosun denied that this was his intention, and the Football Association has cleared him of any offence. There the matter should rest.


Why the sensitivity, though, over the Grey Wolves?  The first is the organisation’s history of violence and extremism. The second relates to contemporary concerns about integration and community cohesion, particularly in countries with sizeable Turkish diasporas. The third is the deteriorating diplomatic relationship between Turkey and several European countries.


Known in Turkish as the Ülkü Ocakları (Idealist Hearths) the Grey Wolves are a fiercely nationalist grouping strongly opposed to minority groupings, mostly notably the Kurds. Pan-Turkic, it promotes an expansionist Turkey which would extend its borders significantly east and even into parts of China populated by the Uyghurs. Founded by Colonel Alparslan Turkes (1917 – 1997) the Grey Wolves gained notoriety in the political violence between left and right which shook Turkey in the 1970s. In 1978 this turned into sectarian violence and they were involved in the massacre of over 100 Alevis in the city of Maras. Having been given a long leash by the Turkish state, the 1980 military coup saw Turkes and many of his supporters jailed. In 1981 a Grey Wolf, Mehmet Ali Agca, attempted to assassinate Pope John Paul II in Rome.


Nationalists have found much to satisfy themselves with in recent years in the era of  President Erdogan. Turkey’s Nationalist Action Party (MHP), also created by Turkes, has worked with Erdogan’s AKP, and the Grey Wolves have expressed public support for domestic policies such as the restoration of Istanbul’s Hagia Sophia mosque to Islam. The collapse of Turkey’s peace process with the Kurds, aggressive language towards Greece and Cyprus, and support for Azerbaijan in the recent conflict with Armenia, further cement this relationship. With Turkish forces increasingly deployed beyond its borders, the Grey Wolves salute may be observed among both rank and file soldiers and Turkey’s paid mercenaries.


Erdogan views Turkish emigres and their descendants in countries such as Germany, Austria and Holland as Turks. In 2012 he changed the law to allow Turkish citizens living abroad to vote in its elections. With at least 5.5 million Turks resident in western Europe, cities such as Rotterdam and Cologne saw huge AKP rallies. European elites had to reconcile the increasing presence of Turkish politicians with their own domestic problems - low levels of social cohesion, rising support for anti-immigration parties, and street clashes between Turkish nationalist emigres and Kurds. When Germany banned Erdogan from speaking on its territory, he responded in 2018 by holding a photo opportunity in the UK with two German footballers of Turkish descent, Ilkay Gundogan and Mesut Ozil. They were joined by Everton’s Cenk Tosun.


European concerns about the need to keep Turkey’s politics at arm’s length, have intensified. Accusations of Turkish intelligence operations against dissidents have surfaced, with Imam’s allegedly deployed as spies. Austria has accused Turkey of fomenting street clashes on its territory. Last November, France proscribed the Grey Wolves after violence in Lyon between Turkish nationalists and Armenians. A memorial to the Armenian genocide of 1915 was vandalised with graffiti in support of both the Grey Wolves and Erdogan. The bozkut salute is now illegal in Austria, and whilst a ban on the Grey Wolves appears to be off the table in Germany, the Office for the Protection of the Constitution has noted with concern the political influence of Turkish nationalists, as well as the actions of Turkish intelligence agencies in Germany.


In the UK, the Grey Wolves have had a much lower profile.  Its actions appear more sedate, for example attending demonstrations in support of the Uyghurs in China. At the Londra Ülkü Ocakları café in north London, middle aged men rally underneath the Turkish flag, and images of Colonel Turkes and of howling wolves. It seems a long way however from the divisions in Turkey, France or Germany. Britain will hope it remains so. 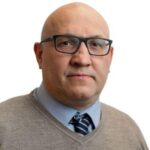 The Iran nuclear deal ... What else?