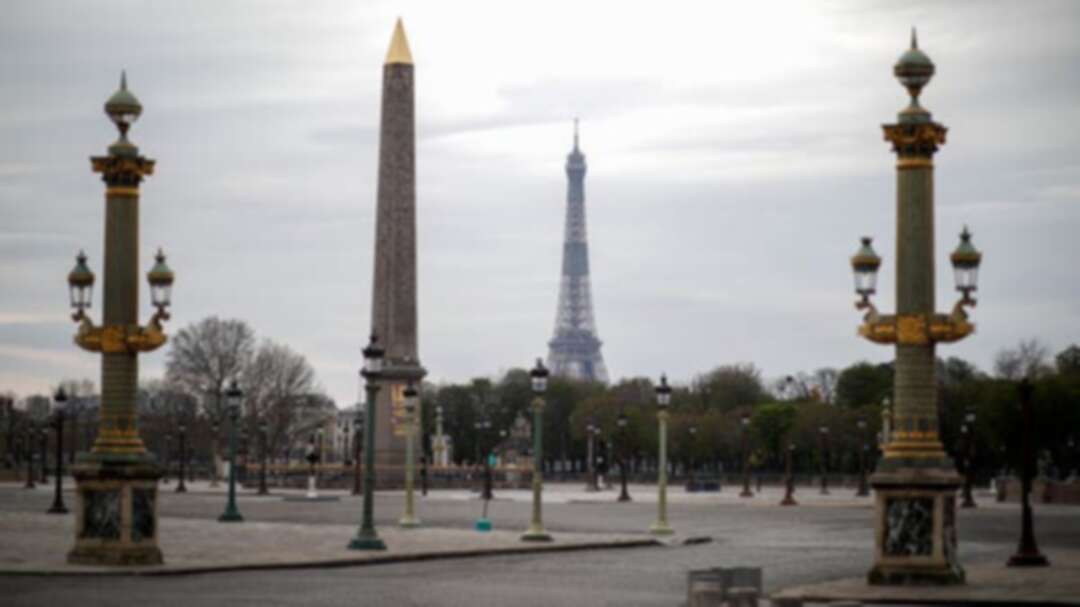 A view shows an empty Place de la Concord in Paris as a lockdown is imposed in France. (File photo Reuters)

The number of declared coronavirus cases in Europe topped 250,000, more than half of which are in Italy and Spain, according to an AFP tally Thursday at 1200 GMT.

The number of recorded cases in the continent now stands at 258,068, including 14,640 dead. Italy has 74,386 registered infections and Spain has 56,188, according to a tally compiled from national health data and World Health Organization figures.

The number of actual infections is believed to be higher since many countries are only testing severe cases or patients that require hospitalization. levant