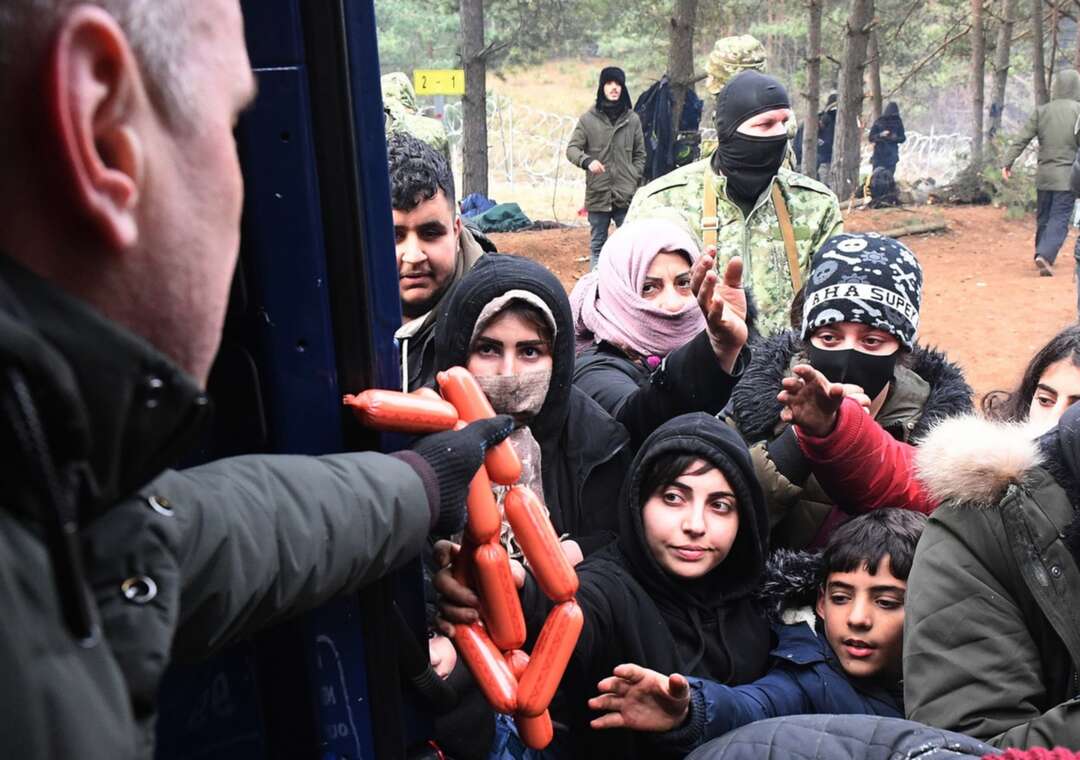 The Risingbd news website reported, the EU said on Wednesday it will send 700,000 euros worth of food, blankets and other aid to migrants at the Belarus border, after criticism it had done too little to help thousands of people trapped in frozen woods by an east-west feud.

In a sign of European urgency to resolve what it calls an artificial border crisis created by Minsk, Germany's Chancellor Angela Merkel spoke by phone on Wednesday for the second time in three days to Belarus's President Alexander Lukashenko. 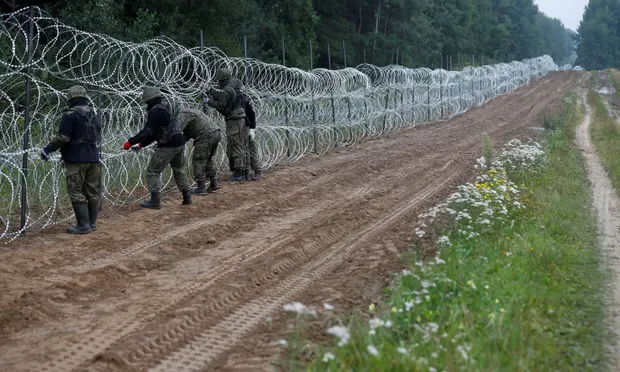 
A day after Polish border guards used water cannon against migrants hurling stones, the situation at the frontier appeared to have grown calmer. Polish and Belarusian border guards both said some 2,000 migrants were right at the border fence.

The head of the EU executive, Ursula von der Leyen, announced the aid, while saying it was up to Lukashenko to halt a crisis that Europe believes he created deliberately.

The EU says Minsk has flown in thousands of migrants from the Middle East to push them to cross illegally into the bloc, in order to put pressure on Europe in retaliation for sanctions imposed against Belarus over human rights abuses.

Belarus denies fomenting the crisis but says it cannot help end it unless Europe lifts sanctions it imposed since Lukashenko cracked down on opponents after a disputed election last year.

Several thousand people have been camped out in the woods as winter approaches, suffering from frost and exhaustion, and barred either from entering Poland or returning into Belarus.