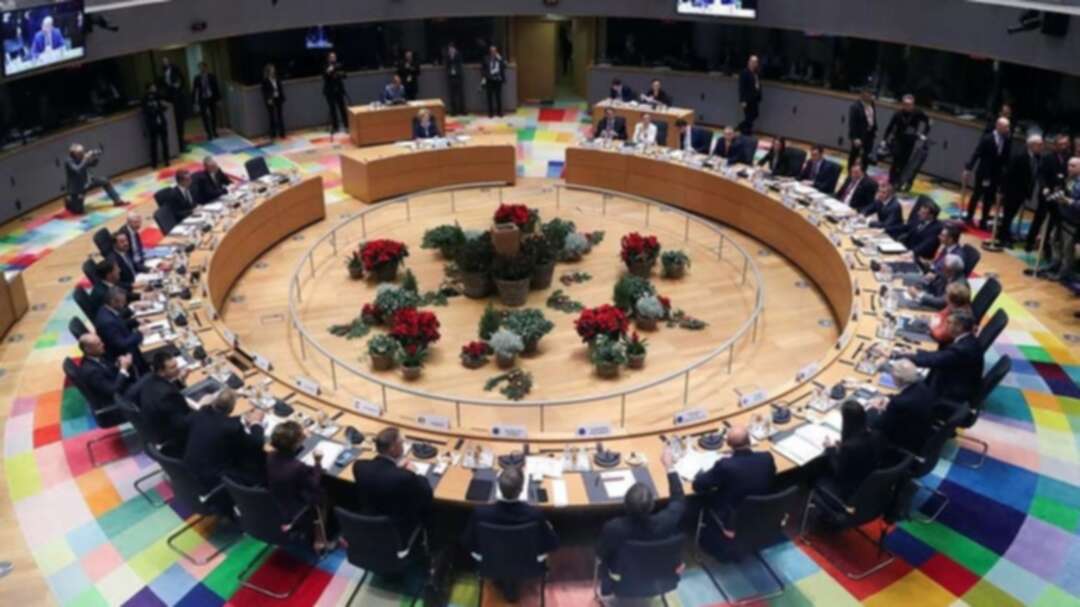 European diplomats on Thursday welcomed the clarity an apparently decisive election victory for the Conservative Party gave to Britain’s stalled withdrawal from the EU, but said it would be challenging to agree on a trade deal by the end of 2020.

Exit polls showed the Conservatives of Boris Johnson would enjoy a majority of 86 in the 650-seat British parliament.

She said EU leaders would now discuss the mandate to negotiate the future relationship with Britain after the country’s planned exit from the bloc at the end of January.

“The most important thing with Brexit is not the way we divorce, it’s what we build afterward,” she said.

Britain and the EU have to negotiate a trade deal by the end of 2020 because that is when a transition period for Britain’s withdrawal ends and when trade relations between London and its biggest trading partner – the EU – would revert to World Trade Organization standards.

But EU officials warn that negotiating a trade deal with Britain in less than 12 months will be very difficult, as normally such agreements take years.

“(It is) a tall order to move on the future relationship in such a short time,” one EU official said.