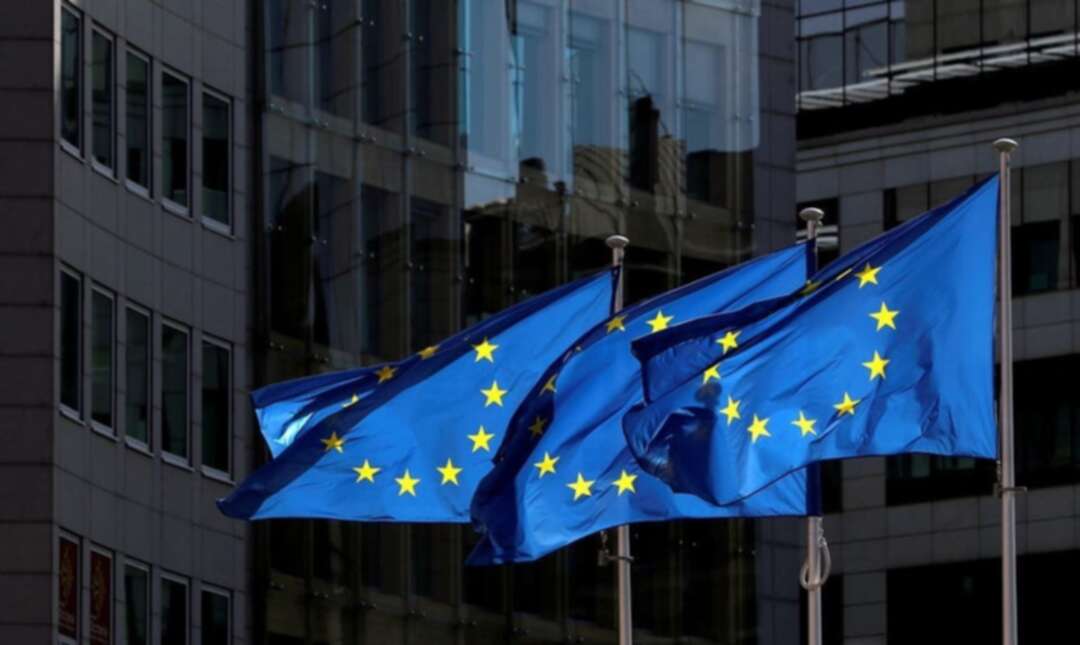 The Arabnews reported, citing the AFP, the EU said Tuesday (May 17) it “will need to respond with all measures at its disposal” if Britain goes ahead with unilateral changes to the part of the Brexit deal on Northern Ireland.

The statement did not outline what action Brussels was contemplating, but analysts say possible options include legal action, punitive tariffs or even tearing up the entire EU-UK post-Brexit trade agreement.

Sefcovic pointed out that the protocol is “an integral part” of the Brexit deal, which was “the necessary foundation” to the later trade agreement.

He said that Brussels recognizes “the practical difficulties” in implementing the protocol and remains ready to negotiate “joint solutions within the framework” of the agreed text.

The Northern Ireland Protocol was part of Britain’s Brexit treaty agreed with the EU.

Both sides signed on to it as a way of ensuring no land border was erected between Britain’s province of Northern Ireland and neighboring Ireland, which remains in the EU.

That was to uphold the 1998 Good Friday Agreement that put an end to decades of conflict in Northern Ireland pitting UK government forces and loyalists against paramilitaries including the IRA seeking reunification with Ireland.

Unhappy with the fact that the protocol puts a customs border between Northern Ireland and the rest of the UK, angering British unionists, London has repeatedly argued it undermines the Good Friday Agreement.

The EU, though, says it is Britain’s approach that risks destabilising the agreement.