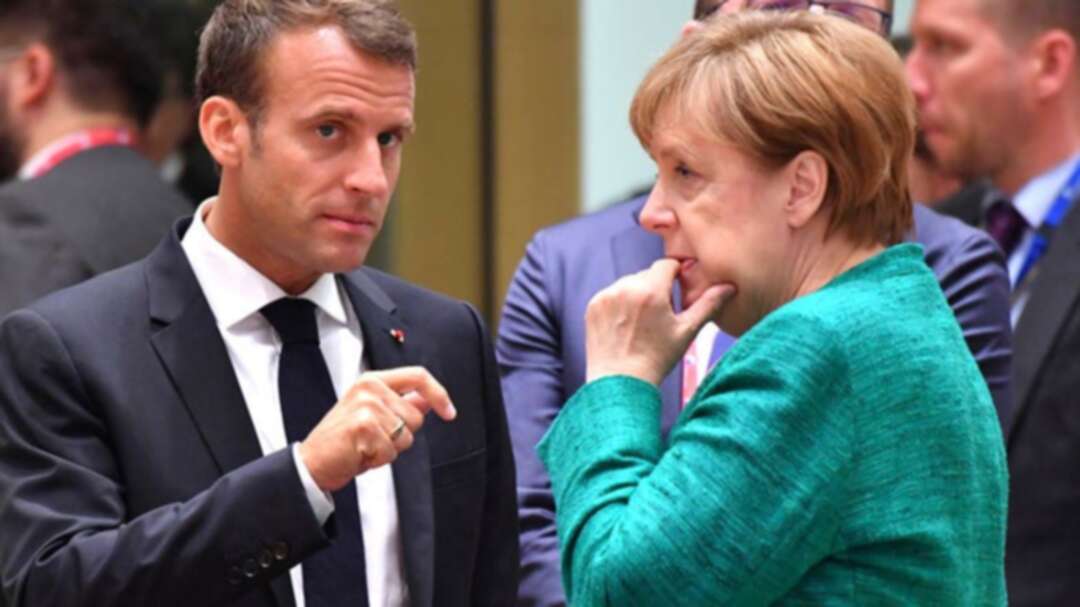 The European Union’s executive arm said on Monday that closing borders was “not the best way” to contain the spread of the coronavirus inside what is normally Europe’s cherished zone of free travel.

A European Commission spokesman said any border measures must be well-coordinated to prevent them from aggravating the crisis by impeding food or medical supplies.

Macron also condemned unilateral border control measures taken by some European Union countries in a bid to control the coronavirus outbreak, following a phone briefing with Germany’s Angela Merkel and other EU officials.

The discussion between Macron and Merkel came after Germany decided to temporarily introduce border controls on frontiers with Austria, Switzerland, France, Luxembourg and Denmark from Monday in an attempt to curb the spread of coronavirus. levant