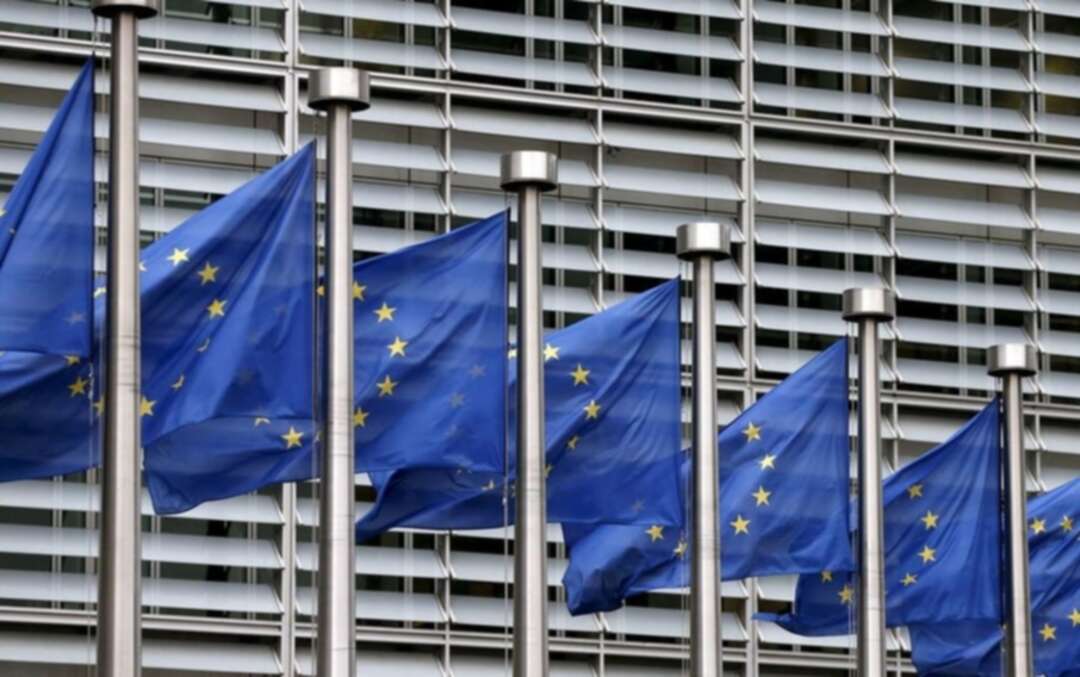 The European Union is set to slap sanctions on 11 officials in Myanmar accused of involvement in the military coup and the violent crackdown on protesters that followed, EU foreign policy chief Josep Borrell said Monday.

“We are going to take sanctions against 11 persons involved in the coup and on the repression of the demonstrators,” Borrell told reporters before chairing a meeting of EU foreign ministers.

Myanmar’s military junta prevented Parliament from convening on Feb. 1. It claimed that last November’s elections, won by Aung San Suu Kyi’s party in a landslide, were tainted by fraud. The election commission that confirmed the victory has since been replaced by the junta.

The coup reversed years of slow progress toward democracy in Myanmar after five decades of military rule. In the face of persistent strikes and protests against the takeover, the junta has responded with an increasingly violent crackdown and efforts to limit the information reaching the outside world.

Internet access has been severely restricted, private newspapers have been barred from publishing, and protesters, journalists and politicians have been arrested in large numbers.