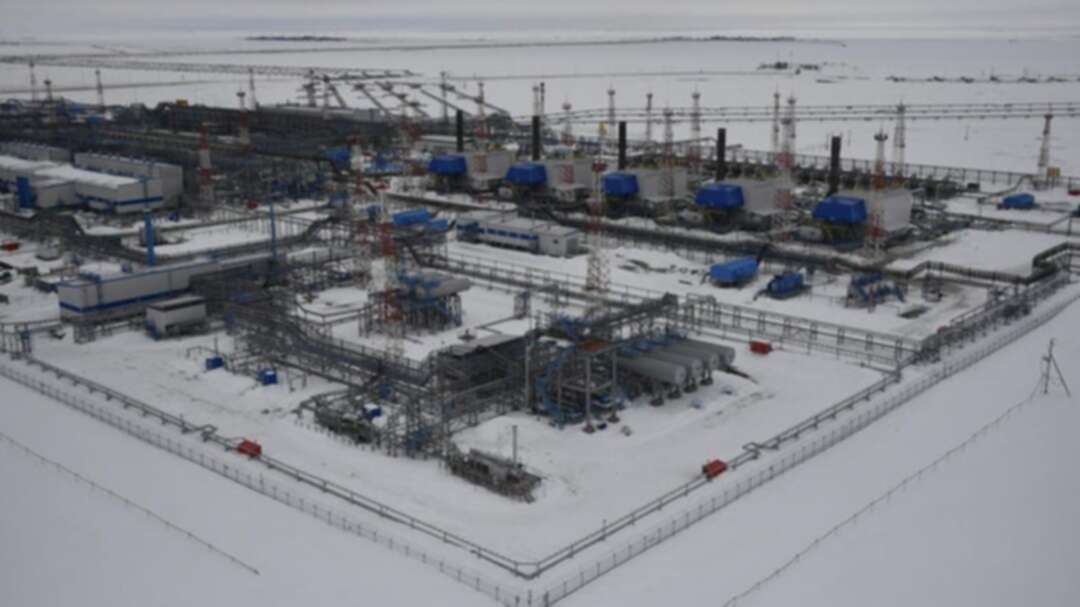 A view of the Bovanenkovo gas field on the Yamal peninsula in the Arctic circle on May 21, 2019. (File photo AFP)

The EU on Saturday voiced its opposition to US sanctions against companies building a Russian natural gas pipeline to Germany.

“As a matter of principle, the EU opposes the imposition of sanctions against EU companies conducting legitimate business,” an EU spokesman said.

The sanctions were signed off by US President Donald Trump on Friday, targeting companies building the nearly $11 billion Nord Stream 2 pipeline under the Baltic Sea.

The project aims to double deliveries of Russian natural gas to Europe’s leading economy, Germany, but US lawmakers warn it will enrich a hostile Russian government and vastly increase President Vladimir Putin’s influence at a time of heightened tension across the continent.

The European Commission, the bloc’s executive, is now analyzing the likely impact of the US sanctions.

“The Commission’s objective has always been to ensure that Nord Stream 2 operates in a transparent and non-discriminatory way with the appropriate degree of regulatory oversight,” the spokesman said.

The spokesman noted that EU rules on pipelines to the bloc, which came into force in May, have been recognized by the US.

The US sanctions came just days after the EU brokered a deal between Russia and Ukraine on the transit of gas to Europe ahead of a looming New Year deadline.

Some 18 percent of the EU’s annual natural gas consumption comes from Russia via Ukraine, putting additional pressure on EU officials to broker a deal.