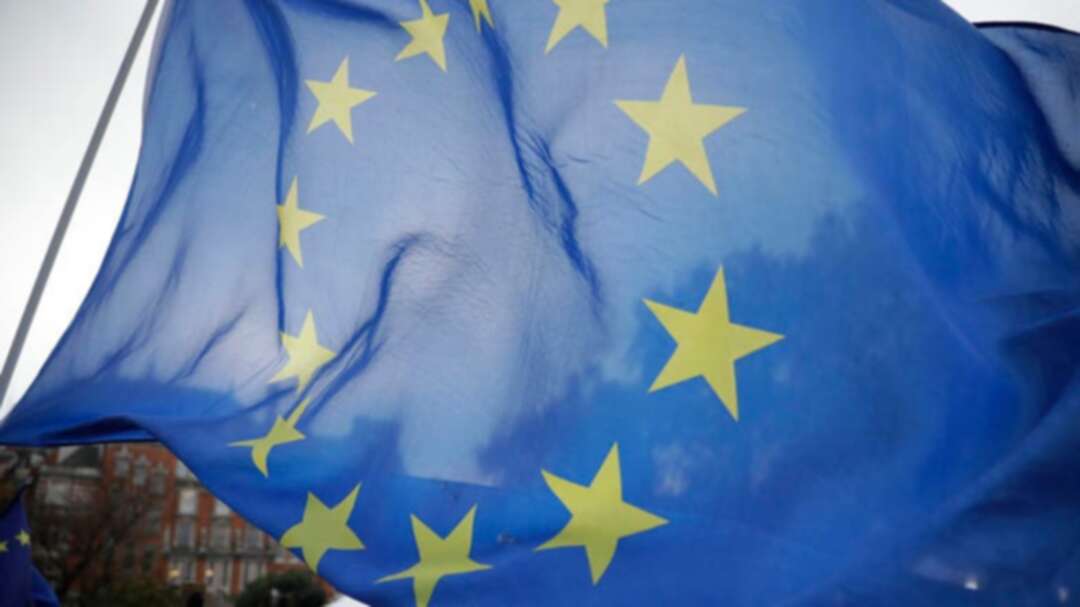 EU ambassadors approved the sanctions on Wednesday as the bloc seeks to keep up pressure on Venezeula's Nicolas Maduro. (File photo AP)

The EU on Friday imposed sanctions on seven Venezuelan intelligence and security officials for alleged grave rights violations including torture and the killing of a renegade captain.

The “additional targeted measures,” set out in a statement and published in the bloc’s official journal, come on top of sanctions the European Union has in place since 2017 which include 18 other individuals and a ban on the export of arms and other equipment that Venezuela could use for repression.

Four of them are linked to the death in custody in June of renegade navy officer Captain Rafael Acosta, who may have been tortured while in detention. Acosta was arrested on suspicion of trying to mount a coup against President Nicolas Maduro.

EU ambassadors approved the sanctions on Wednesday as the bloc seeks to keep up pressure on Maduro. The punitive measures impose European travel bans and asset freezes.

The EU’s top foreign policy official, Federica Mogherini, noted the “dramatic situation” that continues to reign in Venezuela, where repression and a deepening economic crisis has forced 3.6 million people to flee since 2016.

Europe’s ramping up of sanctions came a day after US President Donald Trump tightened American sanctions on Maduro’s regime, suspending senior members of the Venezuelan government from entering the United States.

He told a meeting with Latin American leaders on the sidelines of the UN General Assembly that his country was “doing everything we can to isolate Maduro and his cronies.”