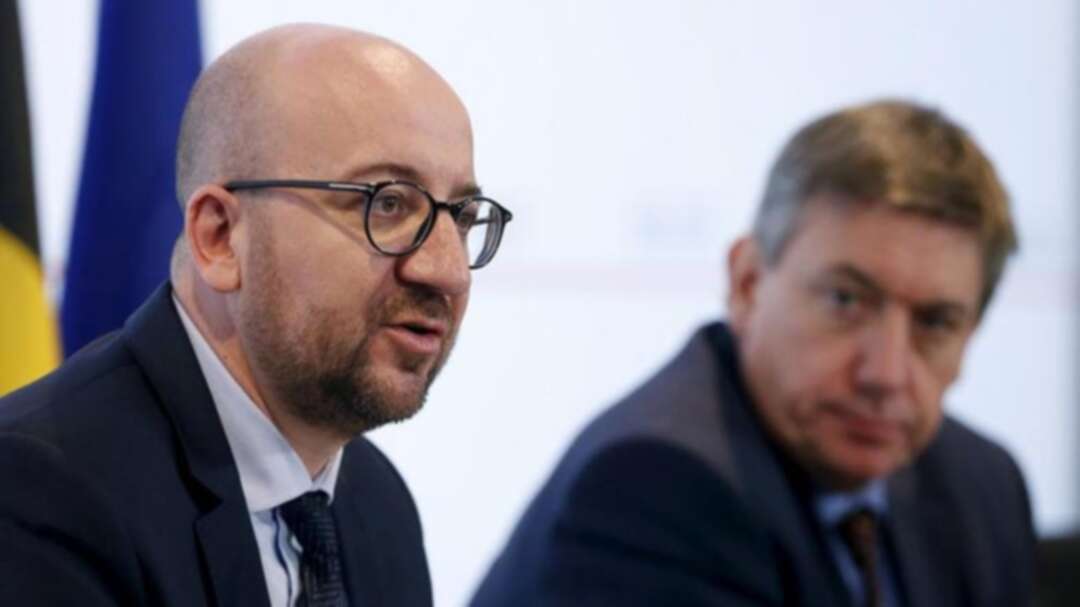 The President of the European Council Charles Michel said on Thursday that he had spoken to Iran's President Hassan Rouhani and urged him to come back into compliance with the nuclear deal.

His statement came as European powers find themselves in a difficult position following Iran's withdrawal from its nuclear deal commitments in the aftermath of clashes with the US in the region.

After the US assassination of Iranian commander Qassem Soleimani on Friday, Iran announced it would begin enriching uranium without restrictions in violation of the 2015 nuclear deal it signed with the US, UK, Russia, China, France, and Germany.

On Thursday, the UK's Foreign Secretary Dominic Raab said that Britain is looking at the future the deal due to “acute” non-compliance by Tehran.

“We’ve obviously been committed to the JCPOA, but we’ve reached a point where non-compliance has been so acute in the most recent steps taken by Iran that obviously we’re going to be looking very hard at what should happen next,” Raab said.