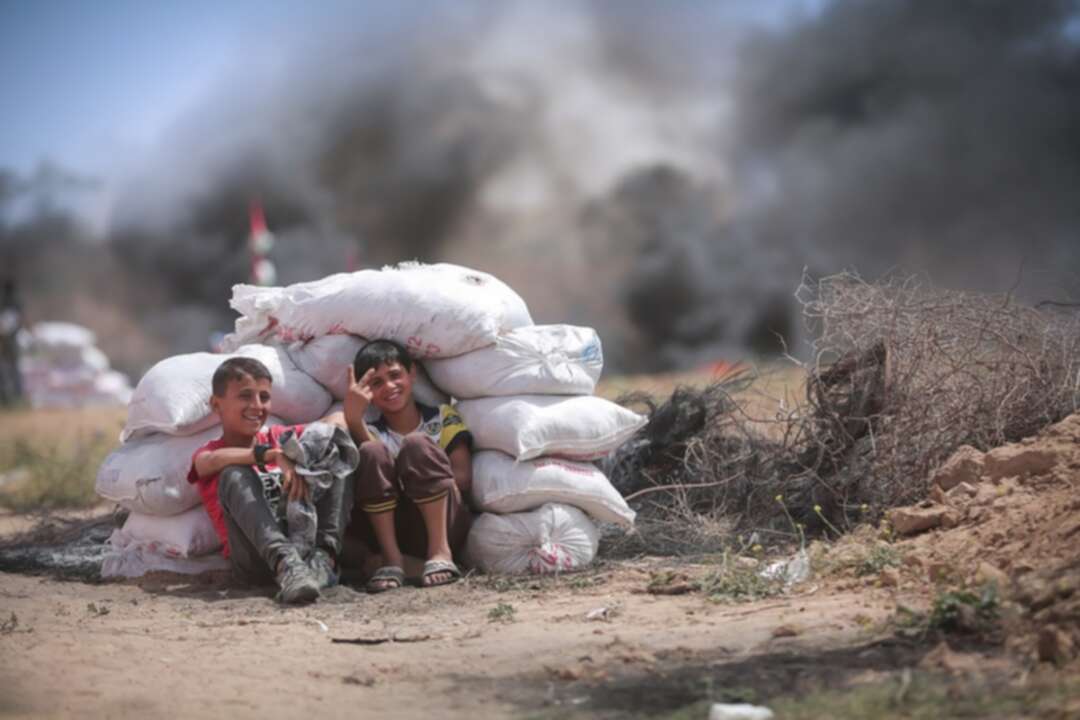 The Xinhua reported according to an official EU statement, the European Union (EU) mission to Palestine on Friday condemned the Israeli measures against Palestinian children in the West Bank and East Jerusalem.

The statement said that the EU "was appalled to witness a series of violations against Palestinian children by the Israeli occupation forces in the West Bank and East Jerusalem."

The statement said: "We are deeply concerned about the excessive use of force against minors, where from 8 to 18 October a Palestinian child was killed in the West Bank city of Bethlehem and 41 children were arrested in East Jerusalem." 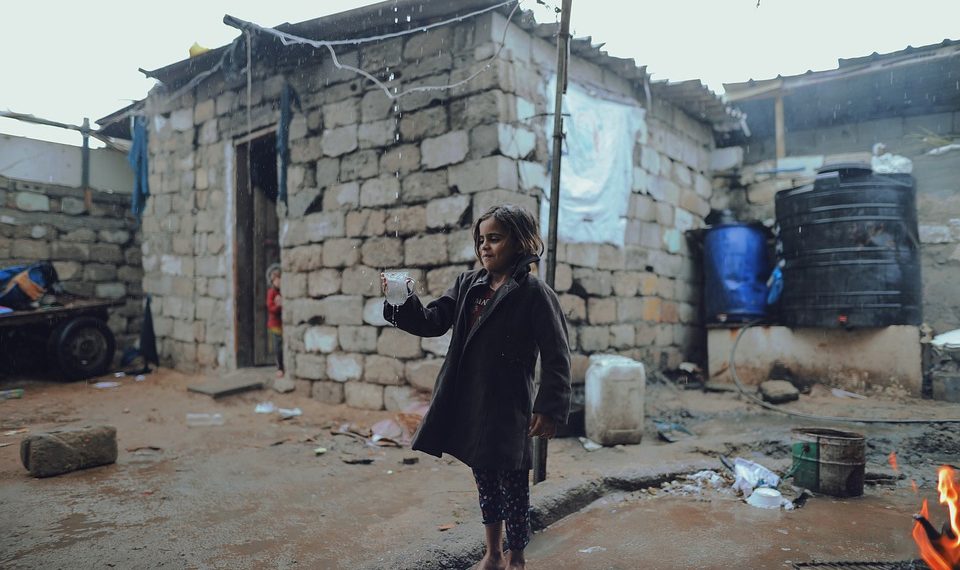 According to the Xinhua, the EU urged Israel to "prevent violence against children and protect their rights" under international humanitarian law.

Read more: Over 1.7 million migrants were detained at US-Mexico border

According to Palestinian institutions which defend children's rights in the Palestinian territories, "the Israeli forces have killed more than 74 children since January 2021 in the West Bank and the Gaza Strip."

The institutions complained that the Israeli army forces "are rarely held accountable for grave violations against Palestinian children, including unlawful killings and excessive use of force."

Can the sixth round of the Syrian Constitutional Committee make difference from the previous ones? Sweden minister warns Afghanistan heading towards collapse faster than expected