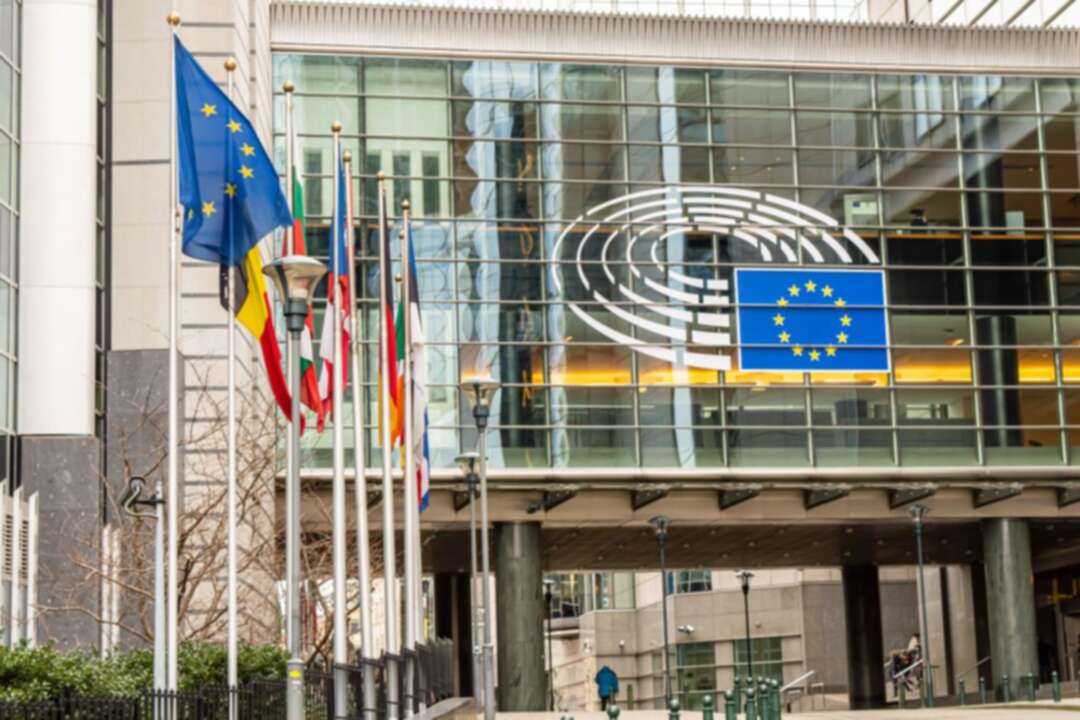 The US News reported according to Reuters, the European Commission said on Friday that media reports of a possible security agreement between the European Union and Britain to be offered by Dutch Prime Minister Mark Rutte are untrue.

The Times of London said in an article published on Friday that Rutte, during a meeting with his British counterpart Boris Johnson, would invite Britain to join a security deal with the EU, citing diplomatic sources.

"These are not true. When it comes to any proposal for a framework for cooperation on foreign, security or defence issues between the EU and the UK it would first need to be discussed and agreed among member states," Commission spokesman Peter Stano told a regular news briefing. "This was not the case."

The Financial Times said in a morning note to its subscribers that Rutte would seek London's views on any potential for deeper defence and security co-operation, which EU diplomats said was more accurate than the Times report. 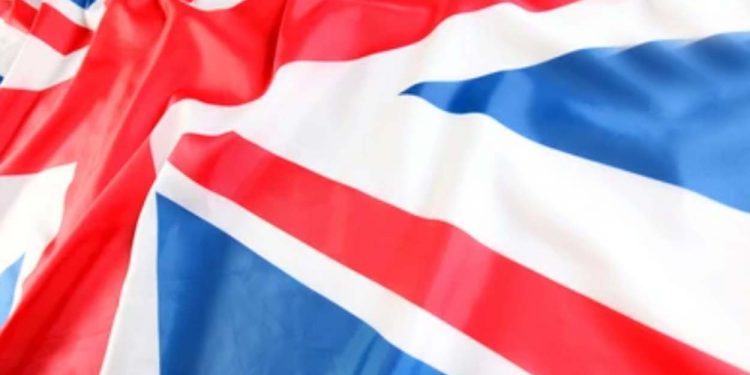 Johnson's spokesman said ahead of their meeting later on Friday: "I'm not going to pre-empt what (Rutte) will say."

"We have a strong defence relationship both with the EU and individual EU member states. Obviously we have always been clear that NATO remains the cornerstone of Euro-Atlantic security and we are its biggest European contributor."

Following Britain's departure from the EU last year, the EU's 27 governments say they have offered London security cooperation, but British and EU diplomats have told Reuters that for the time being Britain is not planning to join any EU military pacts.

EU foreign policy chief Josep Borrell also said on Thursday that Britain was welcome to join EU efforts to build a common defence policy that have gained momentum since 2017, but he said the British government had so far not shown any interest.

In May, the United States, Norway and Canada signed up to a Dutch-led project to overcome delays in moving troops across Europe that involves money from the EU and NATO's expertise, but Britain has so far stayed out of any direct involvement.