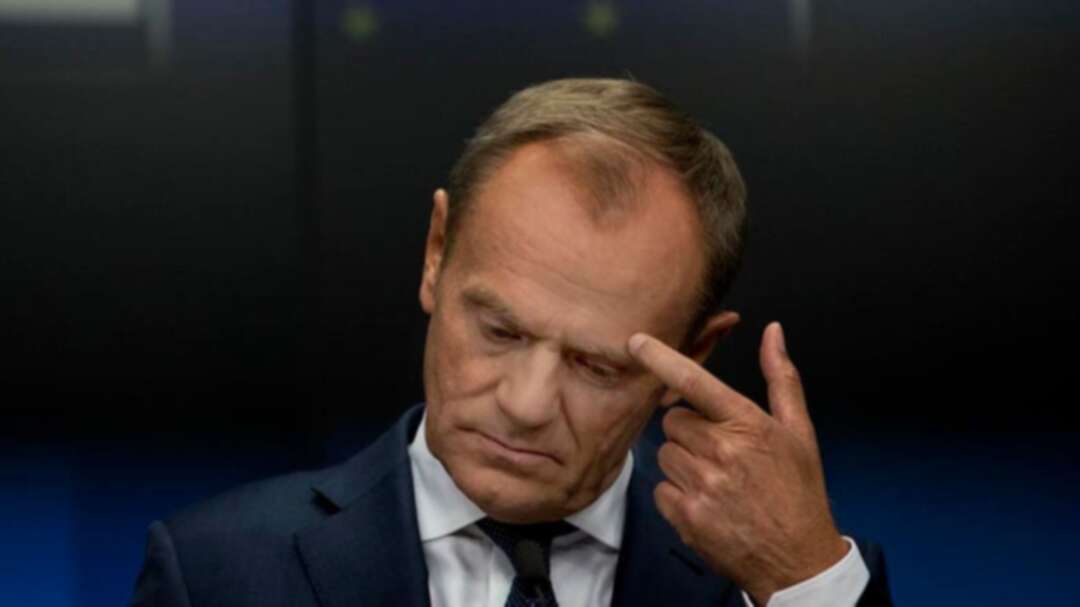 EU member states on Monday agreed to postpone Britain’s divorce from the bloc for up to three months until January 31, with possible off-ramps beforehand.

“The EU27 has agreed that it will accept the UK’s request for a Brexit flextension until 31 January 2020,” the president of the European Council, Donald Tusk, tweeted.