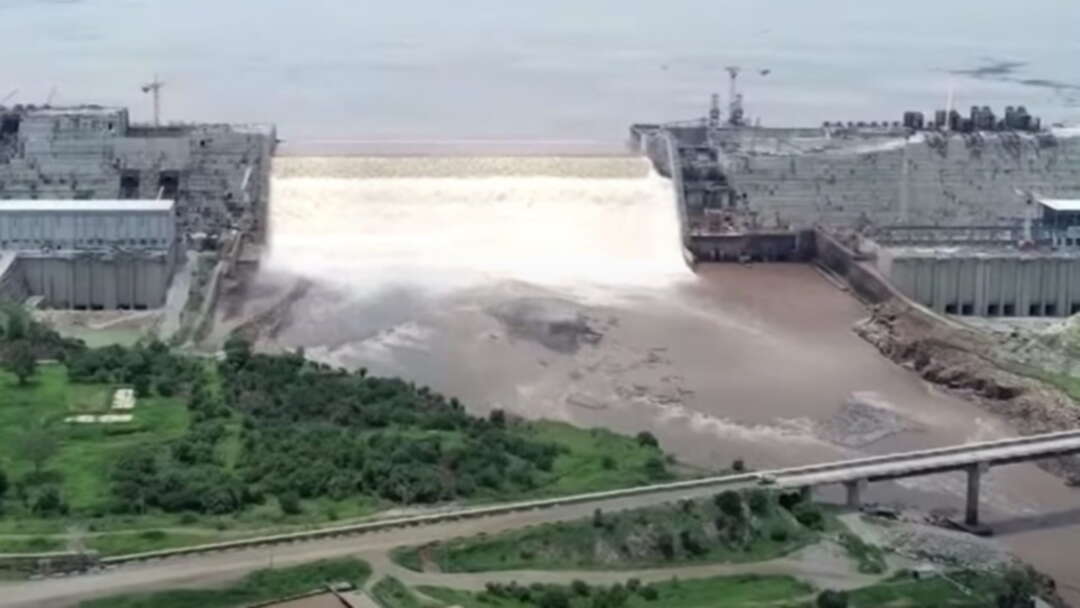 The Media Line reported that Ethiopia officially informed Egypt on Monday that it has begun filling the Grand Ethiopian Renaissance Dam for a second time, despite Egypt’s objection.

Egypt considers the dam a threat to its water supply from the Nile, which is its main source. Ethiopia says the dam is necessary for its economic development and in order to provide power to its citizenry.

Ethiopia is set to capture 13.5 billion cubic meters of water, triple the amount it obtained in 2020 during the inaugural filling.

According to The Media Line, both Egypt and Sudan have objected to the dam, saying it will shrink the water supply to both countries. The dam is scheduled to be discussed in the UN Security Council on Thursday.