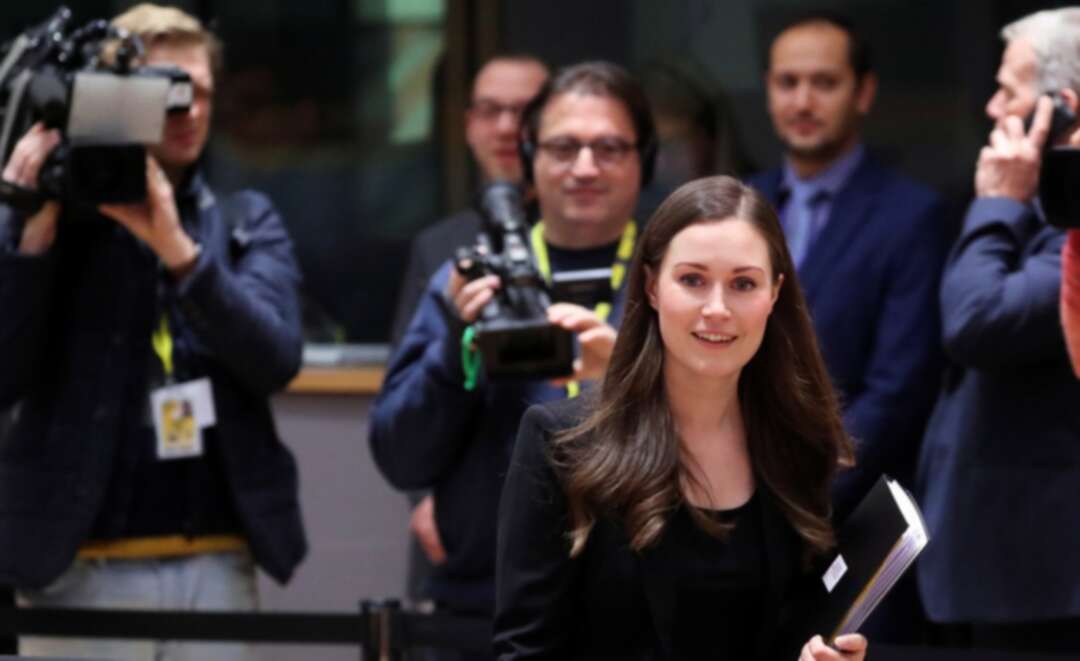 Estonia's interior minister has lashed out at Finland's new prime minister, Sanna Marin, accusing the 34-year-old of being unfit for office and participating in a neo-Bolshevik conspiracy against her country.

Mart Helme, a member of Estonia's right-wing populist Conservative People's Party, told local media that recent events in Finland have made his "hair stand on end."

Noting that Soviet leader Vladimir Lenin once remarked that "every cook could become a minister," Helme lamented that "now we can see that a saleswoman has become a prime minister

Continuing his attack on the new leader, Helme suggested that Marin is part of a "red" conspiracy to dismantle Finland.

Estonia's prime minister doesn't appear to share Helme's concerns. In a message shared on social media on Sunday, Juri Ratas noted that "Finland is our close friend and companion" and that Estonia-Finland relations have "not been affected by what kind of democratic parties belong to, or are run by, the coalitions in both countries."

He added that he expects all members of the Estonian government to participate in "meaningful and honest cooperation" with their Finnish counterparts.

Marin was nominated by the Social Democratic Party to serve as prime minister following the resignation of her predecessor, Antti Rinne. Parliament confirmed her appointment last week.

Although she is Finland's youngest prime minister to date, Marin has served in parliament since 2015. In June, she was appointed a minister of transport and communications.