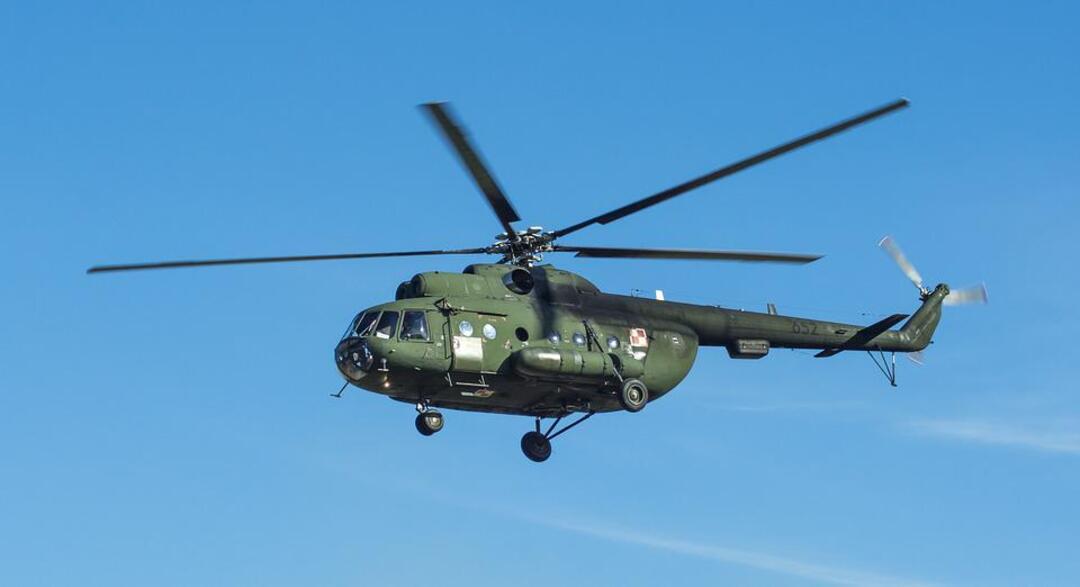 Estonia has reported the violation of its airspace by a Russian helicopter, the Anews reported, citing the DPA.

The Mi-8 helicopter entered the country's airspace without permission on the evening of August 9, the Estonian armed forces said on Wednesday (August 10).

The Foreign Ministry in Tallinn summoned the Russian ambassador over the incident and handed over a note.

The ministry said in a statement: "Estonia considers this an extremely serious and regrettable incident that is completely unacceptable."

At the meeting, the Foreign Ministry once again "strongly condemned Russia's continued aggression in Ukraine. We also emphasized that Russia must respect the sovereignty and territorial integrity of states and international law," the statement read.

The Estonian army says this was the third airspace violation by Russia this year - after a total of five incidents last year. Like the last one in June, it took place in the Koidula area in south-eastern Estonia near the border with Russia.

The helicopter had neither switched on its electronic identification nor transmitted a flight plan. The pilot also failed to maintain radio contact with air traffic control during the violation, which lasted less than a minute, the army report added.