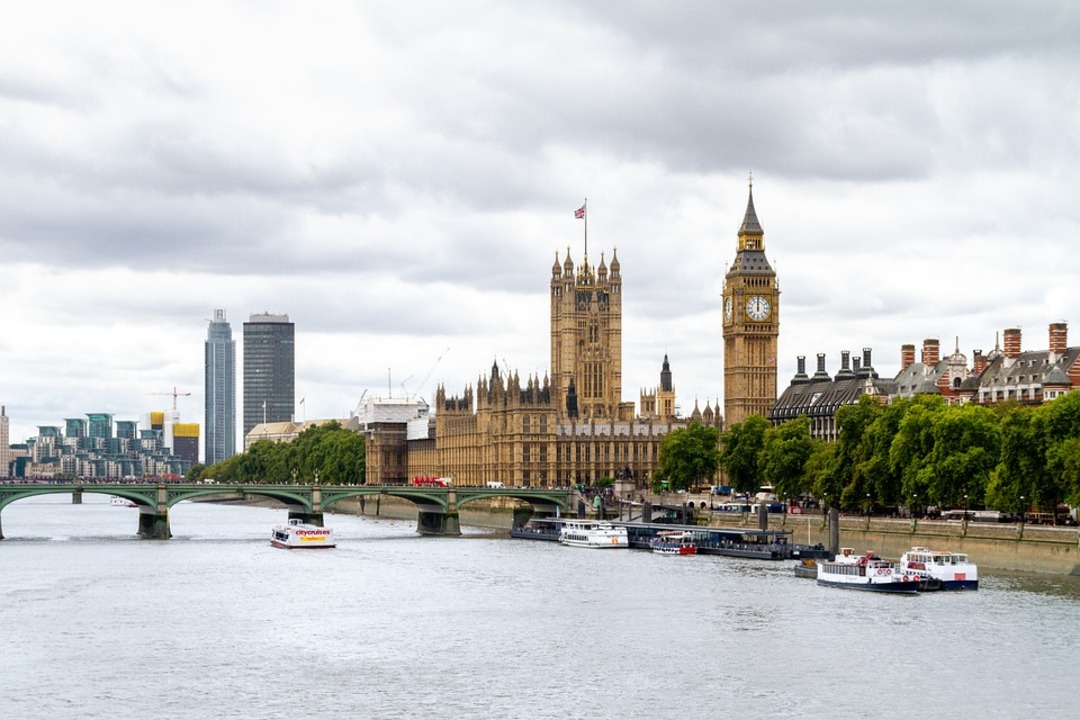 The Xinhua reported that the British Office for National Statistics (ONS) said Wednesday, an estimated 4.3 million people in private households in Britain had COVID-19 last week, up from 3.7 million in the previous week and set a new record.

According to ONS figures, prevalence of the coronavirus continues to be highest in England, where around one in 15 people are estimated to have had the virus in the week to Jan. 6.

ONS said: "COVID-19 infections continued to increase across all regions of England except the East of England, and London."

Britain reported 129,587 COVID-19 cases in the latest 24-hour period, bringing the total number in the country to 14,862,138, according to official figures on Wednesday.

The country also reported a further 398 coronavirus-related deaths, taking the tally to 151,007.

Dr Richard Cree, an intensive care consultant at the James Cook University Hospital, wrote in his nomoresurgeons.com blog: "It's difficult to visualise what a crowd of people that big looks like, but there's no doubt that it's an awful lot of people. Every one of these deaths will have left a grieving family in its wake and the cumulative burden of all this suffering is hard to comprehend."