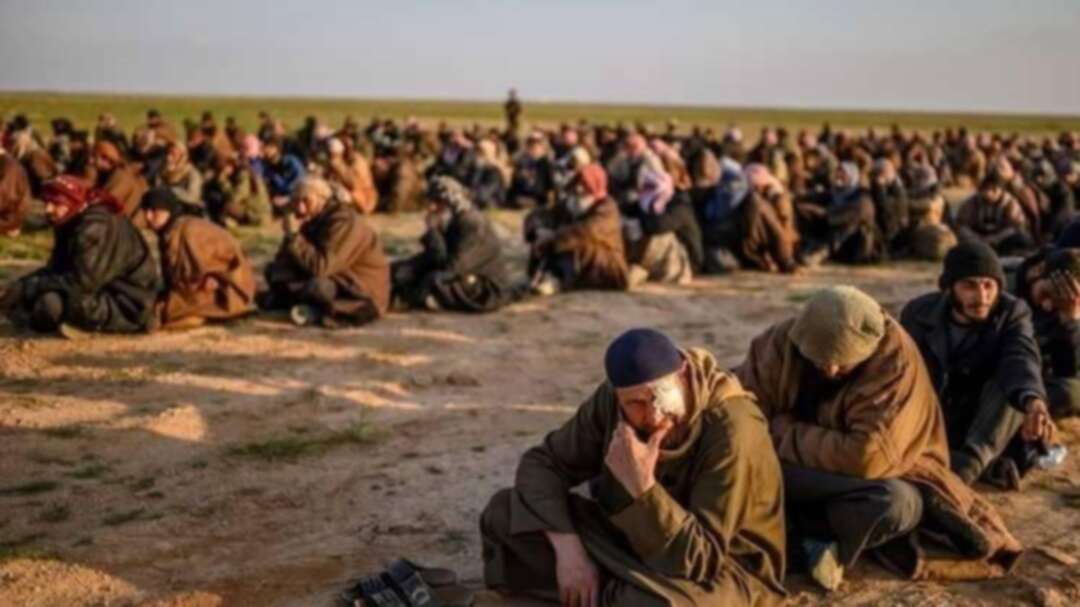 Sweden has hosted consultations between representatives of the Interior and Justice Ministries of 11 European countries .

on the possibility of establishing a special tribunal to prosecute foreign fighters who have engaged in fighting in Syria and Iraq.

The representative of Sweden will report to the Council of Justice Ministers of the European Union on Friday in Luxembourg.

but are supposed to target European fighters who have committed crimes in the ongoing conflicts region.

Sweden suggests that the headquarter of the Tribunal be in a State of the region in order to gather enough evidences, victims and witnesses.