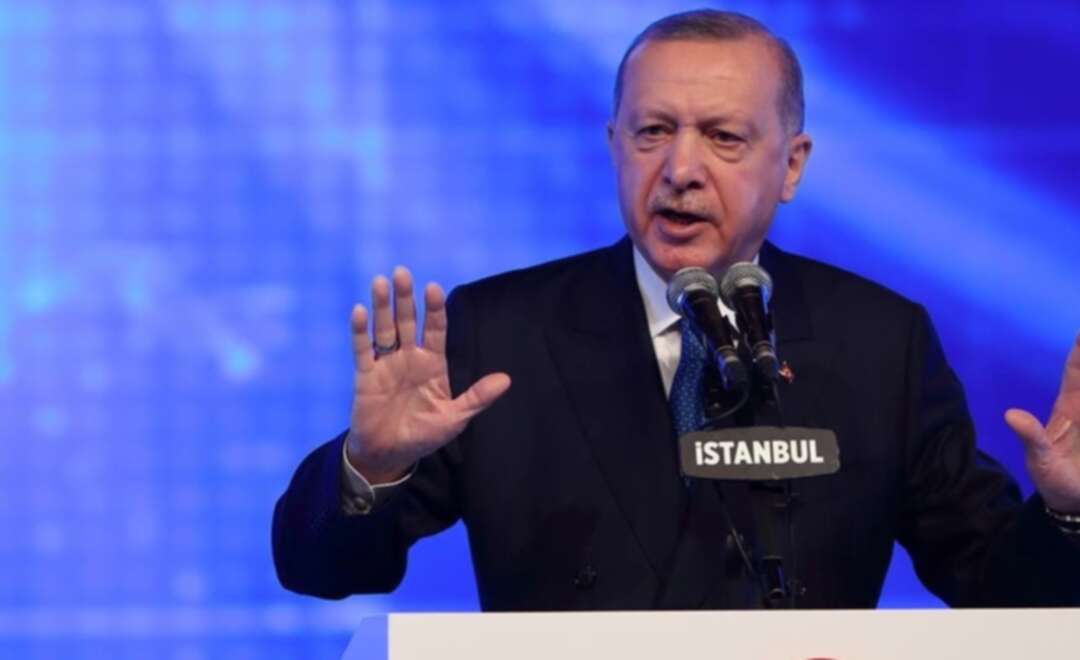 Turkish President Tayyip Erdogan’s nationalist ally on Thursday welcomed a case by a top prosecutor demanding the closure of the pro-Kurdish opposition, saying the party should be shut, “never to be opened again."

A Turkish prosecutor filed a case with the constitutional court on Wednesday demanding a ban on the Peoples’ Democratic Party (HDP) over alleged ties to Kurdish militants, the culmination of a years-long crackdown against parliament’s third largest party.Devlet Bahceli, leader of the Nationalist Movement Party (MHP) which led calls for the HDP’s closure in recent weeks, said it was a “criminal organization disguised in a political cloak."

UAE will not get involved in Israel elections ‘now or ever’: UAE official Gargash Lebanon’s Hariri waiting for Aoun to discuss submitted government formation plans