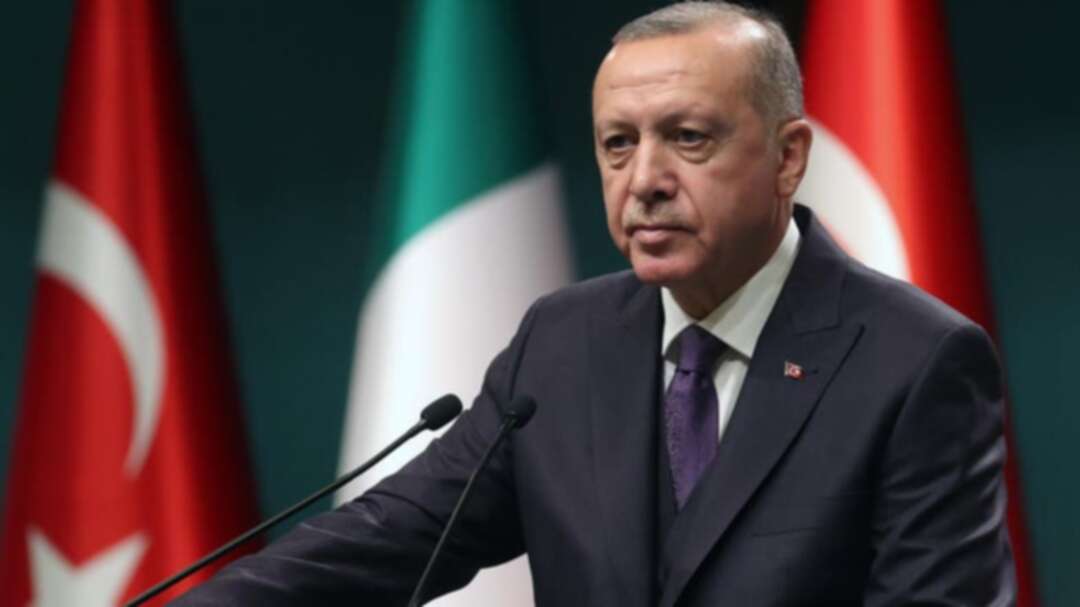 Turkey warned Russia not to get involved as it retaliated against Syrian government forces for killing four of its soldiers in northwest Syria’s Idlib.

Four Turkish soldiers were killed and nine were wounded, one of them seriously, in shelling by Syrian regime forces in northwest Syria’s Idlib region on Monday, the Turkish defense ministry said, with a war monitor reporting six Syrian soldiers died in a Turkish counterattack.

“I want to especially tell the Russian authorities that our interlocutor here is not you but the (Syrian) regime, and do not stand in our way,” Turkish President Recep Tayyip Erdogan told reporters.

Russia said the Turkish military came under fire from Syrian regime forces because they did not warn Moscow about their operations in Idlib, according to TASS News Agency, which cited the Russian Defense Ministry.

The spokesman of the Turkish ruling party, the Justice and Development party, refuted the Russian claims and said Ankara informed Moscow of developments in Syria’s Idlib.

“The (Syrian) regime is from now on a target for us in the region after this attack. We expect Russia not to shield the regime or protect them because, after the clear attack on our armed forces, regime forces around our posts are targets,” Omer Celik said on broadcaster CNN Turk.