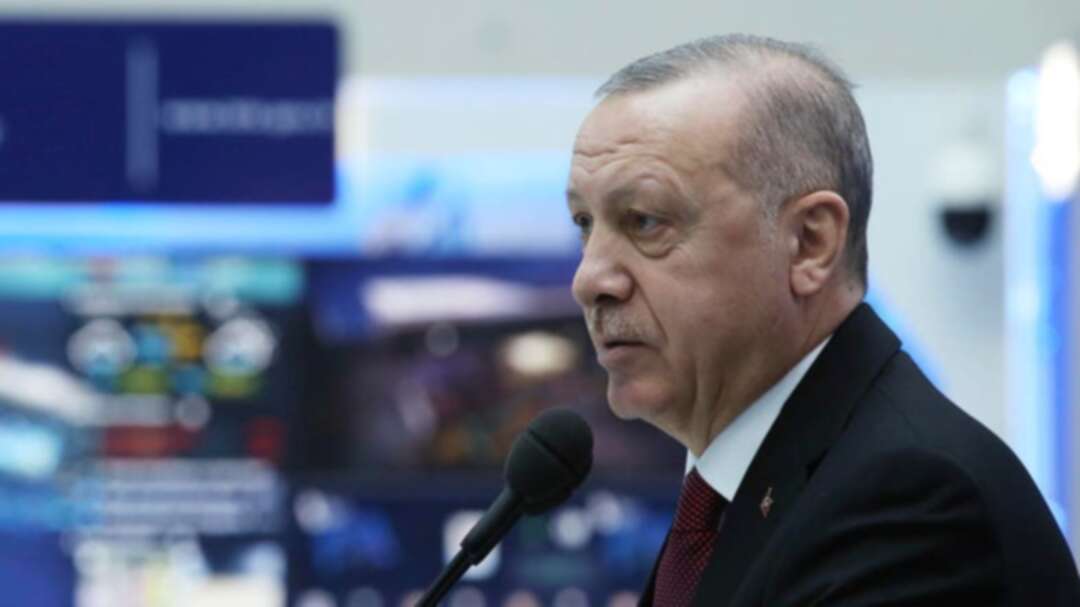 Turkey will strike Syrian government forces anywhere it sees in northern Syria if another Turkish soldier is hurt, and it could use airpower, Turkish President Tayyip Erdogan said on Wednesday.

Speaking in Ankara, Erdogan said Turkey is determined to push Syrian government forces beyond Turkish observation posts in the northwestern Idlib region by the end of February.

“We will do this by any means necessary, by air or ground,” he said.