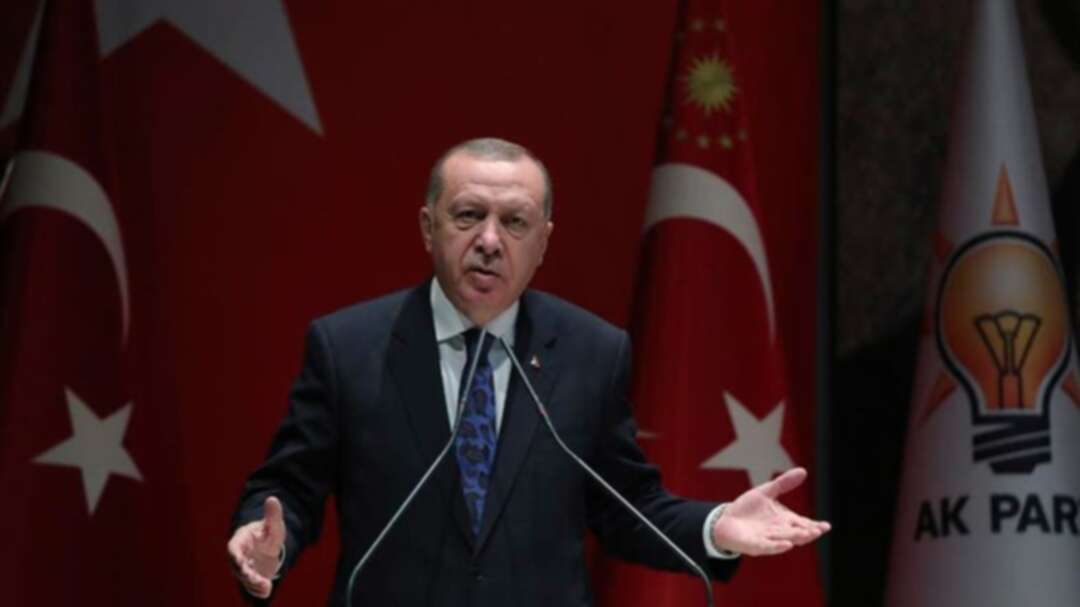 Turkey has deployed 35 military personnel to Libya but they will not take part in any fighting, President Recep Tayyip Erdogan said, according to local media on Wednesday.

“The soldiers will not fight. Other soldiers who will be deployed later will also not enter any combat,” Erdogan told his ruling party, according to the Hurriyet daily.

He said the soldiers were carrying out training and coordination tasks for Libya’s UN-recognized Government of National Accord (GNA) based in Tripoli.

The comments were made during a high-level, closed-door meeting of the ruling Justice and Development Party (AKP) on Monday, Hurriyet reported.

Turkey’s parliament last week approved a military deployment to support the GNA against the offensive of the Libyan National Army, led by Gen. Khalifa Haftar.

The LNA took Sirte this week.

De-escalation in the region is ‘wise and necessary’: UAE’s Gargash Iraqi Kurdish leaders call for region to be kept out of rivalries