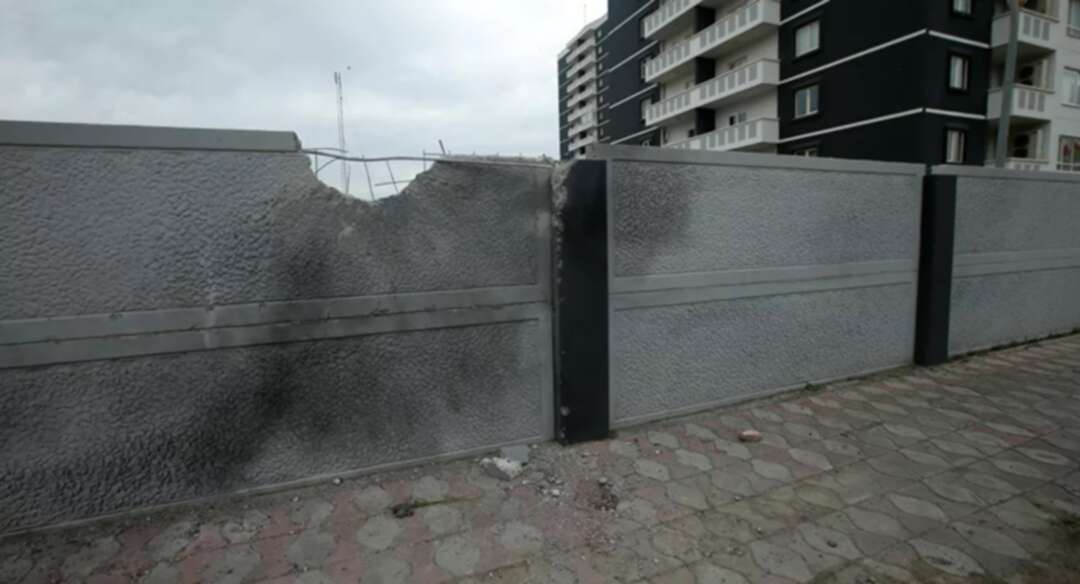 According to Sputnik, security forces with the Kurdistan Region's Counterterrorism Directorate have detailed that the Erbil International Airport in Iraq was struck with a bevy of rocket and drone attacks late Tuesday, marking the latest incident in a spate of recent strikes in the area.

Unconfirmed estimates from militia-affiliated outlets suggest that at least 20 rockets were launched toward the airport. Reports have also indicated that the strike included the usage of three drones.

​A statement released by the directorate details that the attack unfolded at roughly 10:30 p.m. local time, and that no structural damage was detected. It was also noted the strikes resulted in no fatalities. Although a fire did break out, it was promptly extinguished.

Details of the directorate's release were also confirmed by Col. Wayne Marotto, spokesperson for US' Operation Inherent Resolve mission in the region. The US military official also stated that an update would be issued once "further information" is obtained.

The latest development comes just one day after officials revealed that a rocket was struck down over the US embassy in Baghdad, as well as rockets that were deployed toward the al-Asad air base, a nearby station that hosts US troops.

According to Sputnik, late Sunday, the Pentagon said that US military aircraft had struck facilities of Kata'ib Hezbollah and Kata'ib Sayyid al-Shuhada in the Syrian-Iraqi border region in response to attacks against American interests in Iraq. According to Syrian state television, the airstrikes likely left a child killed and three people injured.

In fact, since the start of 2021, US-led coalition troops having been coming under fire in the area since mid-February, when multiple rocket attacks prompted two fatalities and over a dozen injuries.

Last June, a senior Iraqi military spokesperson said that Ayn Al Asad was the only air base in Iraq where the US-led coalition forces were still stationed after the Iraqi parliament's decision that all foreign troops must withdraw.