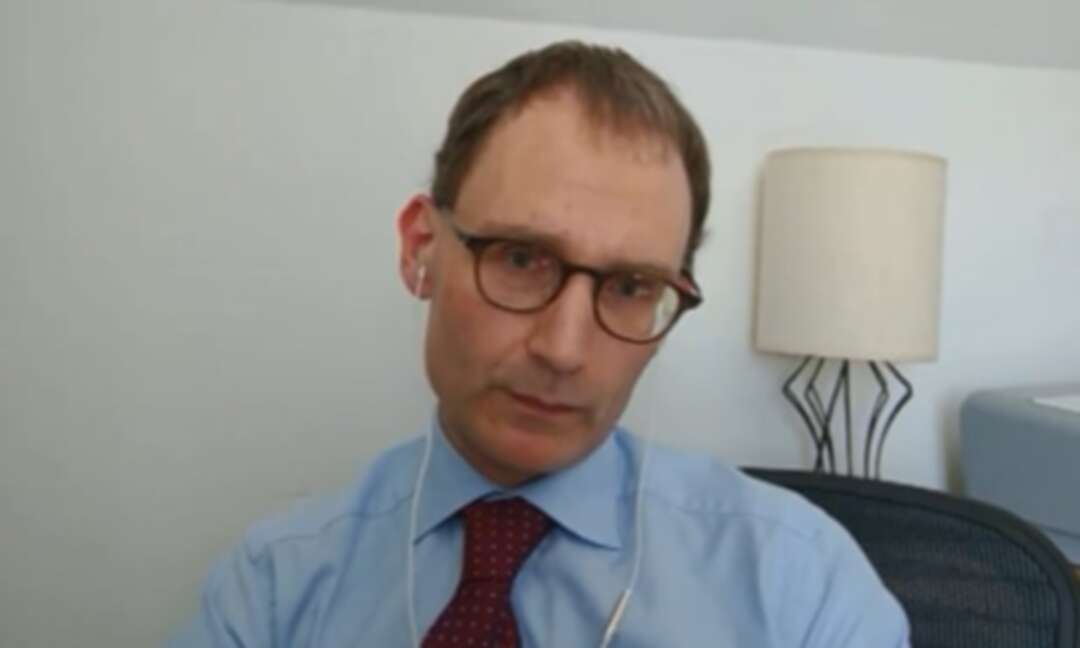 The scientist whose data modelling led to the first UK lockdown has expressed hope that the current lockdown could be the last.

Prof Neil Ferguson, who advises the government as part of the New and Emerging Respiratory Virus Threats advisory group (Nervtag), said the nation was “in a better place than I might have anticipated a month ago”.

He told Politico’s Westminster Insider podcast: “The lockdown has really driven down cases quite fast. They’re basically halving about every 17 days at the moment or so, and that means in a month’s time – the prime minister’s talked about potentially reopening schools – we might have some bandwidth to do that, at least primary schools.

“And if we continue to see then a continued decline without large outbreaks, then perhaps starting to relax other aspects of society the following month.”

Boris Johnson is due to set out a roadmap for easing England’s lockdown in the week starting 22 February, with 8 March earmarked for a wide reopening of schools.

Ferguson said that if the situation played out according to the best estimates, much of England could be in the equivalent of tier 2 measures by May, and areas with very low incidence in tier 1.

He said the UK was starting to enter a phase where a large proportion of the population were immune to the virus. He estimated that up to a third of the population could have been infected, and added to that number are the people who have received the Covid jab. He said the vaccine coverage among the over-70s was “better than I could have hoped for”.

Ferguson cautioned that it would be “a bumpy road” and he would be “a fool to try and predict out six months”, he but said he believed the vaccines would start allowing for restrictions to be eased.

However, he echoed other scientists in cautioning that social distancing measures must be relaxed slowly in order to prevent another surge in infections.

“I’m hopeful it will be the final lockdown, so long as we are relatively cautious in coming out of this lockdown,” he said. “If we relax too quickly without seeing the effect of each stage of relaxation, we may do what we’ve done before and relax too much, see a surge in case numbers, and still need to tighten up measures again.”

He said it was highly unlikely the virus would ever be eradicated and it would continue to cause hospitalisations and deaths, but these could be driven to a much lower level – as with influenza – by immunisation, making it what he called a “manageable prospect”.

Ferguson said it was his “fervent hope” that by this time next year the country would be “basically back to normal”, without any significant degree of the current controls in place, although it partly depended on what was going on in the rest of the world.

There has been some confusion over when precisely Johnson will detail the roadmap for easing restrictions. Johnson and other ministers have variously committed to detail the plan on 22 February or during the week that follows.

On Friday the Home Office minister Victoria Atkins told Sky News: “On 22 February the prime minister will make a statement to the House of Commons where he will set out our roadmap to ease lockdown.”