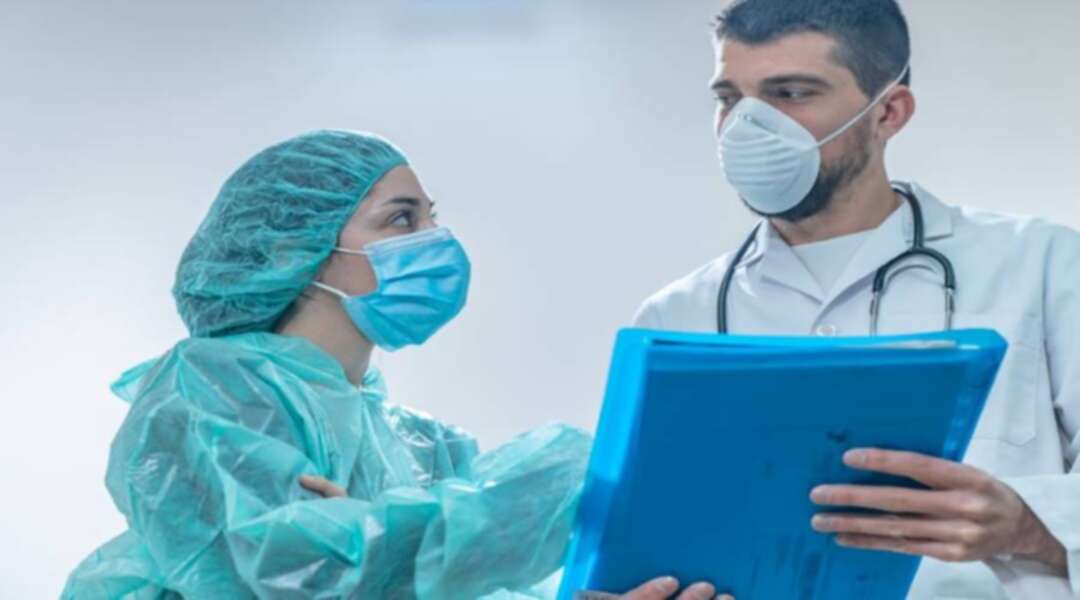 The Devdiscourse reported according to Reuters, UK government estimates showed on Friday that England's COVID-19 weekly reproduction "R" number was unchanged between 0.9 and 1.1.

An R number between 0.9 and 1.1 means that for every 10 people infected, they will on average infect between 9 and 11 other people. 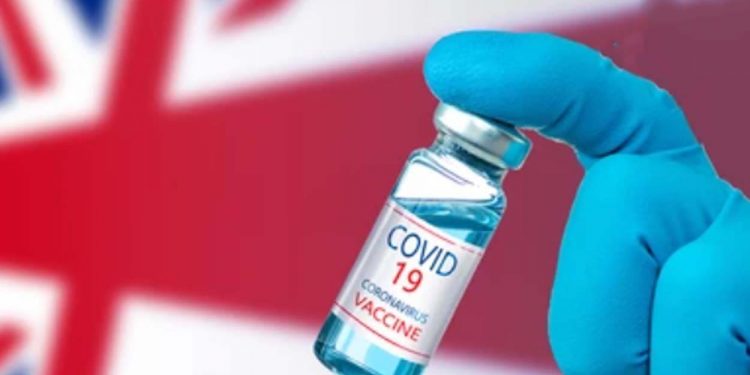 The estimated daily growth of infections also remained between -1% and +1%, the same as the previous week's figures.

In a related context, the British government said it will set out measures to boost international travel later on Friday, helping airlines and holiday companies which say they will not survive another winter of onerous rules and red tape.