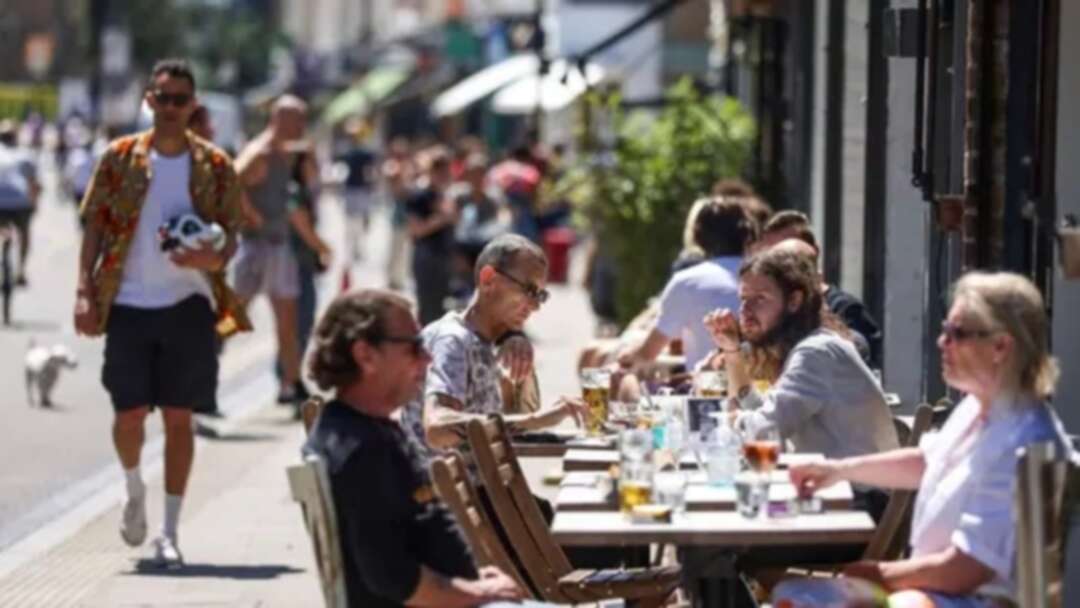 The Hindustan Times reported the British government on Monday went ahead with the reopening plan and lifted all pandemic restrictions, including mandatory wearing of face masks, even as Covid-19 cases grew exponentially amid concerns of a possible third wave worldwide.

From midnight 2300 GMT Sunday (local time), nightclubs, cinemas and other indoor venues in England are allowed to run at full capacity, while legal mandates covering the wearing of masks and working from home have been scrapped.

Residents of the UK, who have been fully vaccinated, returning from "amber list" destinations in Europe will no longer have to quarantine.

The move to reopen the country aims to revive the economy battered by its deepest recession in 300 years. Prime Minister Boris Johnson has defended the decision saying, "If we don't do it now, then we'll be opening up in the autumn, the winter months when the virus has the advantage of the cold weather."

In a video message for the nation, Johnson also said that "If we don't do it now, we've got to ask ourselves, when will we ever do it? So this is the right moment, but we've got to do it cautiously."

Over the last few weeks, Britain has been facing a new wave of infections as the daily number topped 50,000. The surge has been mostly led by the Delta variant of the coronavirus.

The Hindustan Times said multiple news agencies reported that with this, hospitals in the UK are also facing rising admissions as they jumped to the highest since late March.

However, hospitalisations have been at a slower pace than new infections.

While many have dubbed this as "Freedom Day," epidemiologists and other critics have expressed grave concerns and say the move is coming too soon

Medics also warned that even if Britain is suffering far fewer deaths than in previous waves, such a caseload would still put severe pressure on the National Health Service (NHS) and risks seeding new variants, according to an AFP report.