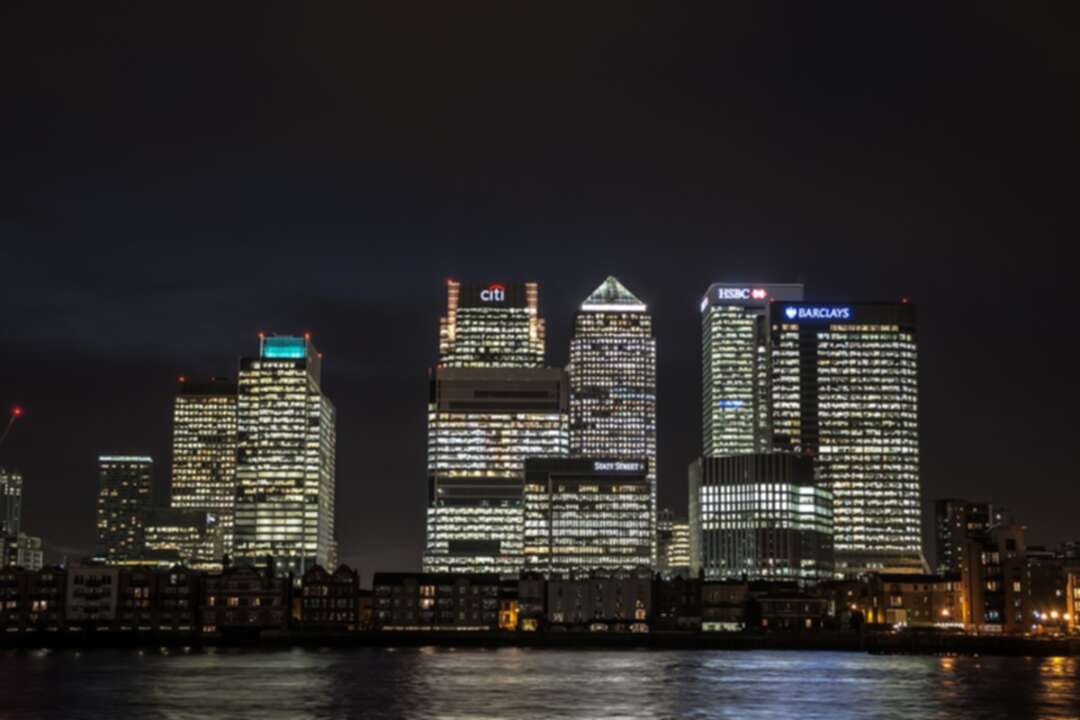 The London South East reported according to Reuters, England and Wales have seen a surge in company directors winding up businesses that are unable to pay their debts, taking so-called voluntary liquidations to their highest level since 2009 in the depths of the global financial crisis.

Total company insolvencies in England and Wales jumped in the three months to the end of September to their highest since the start of the COVID-19 pandemic at 3,765, up 43% on a year earlier, government data showed on Friday.

Forced liquidations of companies remained near an all-time low, due to legal restrictions on creditors' ability to act against businesses during the pandemic, as well as a 79 billion-pound ($109 billion) programme of government loan guarantees. 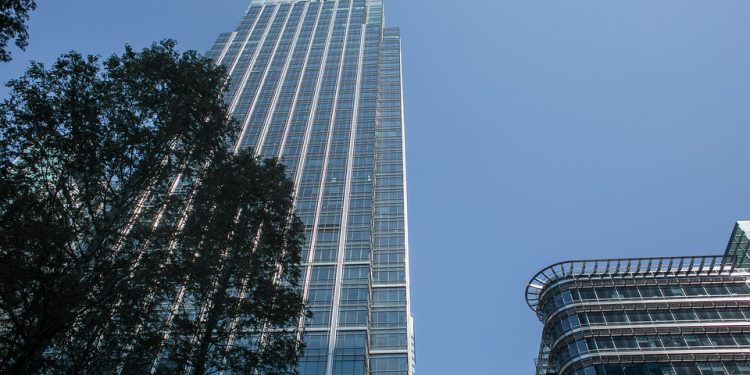 But creditors' voluntary liquidations - which in normal times account for two thirds of insolvencies - rose to their highest total since the three months to the end of June 2009 in the latest quarter at 3,471, more than 90% of the total.

"Relative calm waters - largely due to the unprecedented government economic support over the last 18 months - may be giving way to stormier seas," said Richard Tett, head of the insolvency practice at law firm Freshfields.

Tett added, businesses were likely to come under further pressure in the coming months due to a surge in energy prices and the removal of legal restrictions on forced insolvencies.

Friday's data showed 26,758 insolvencies for individuals in England and Wales in the three months to September, a third more than 12 months ago, when they hit a five-year low, but below their level in the previous quarter and before the pandemic.

Court-ordered bankruptcies of individuals, which account for only a small share of total insolvencies, fell to their lowest since 1989 at 1,938.