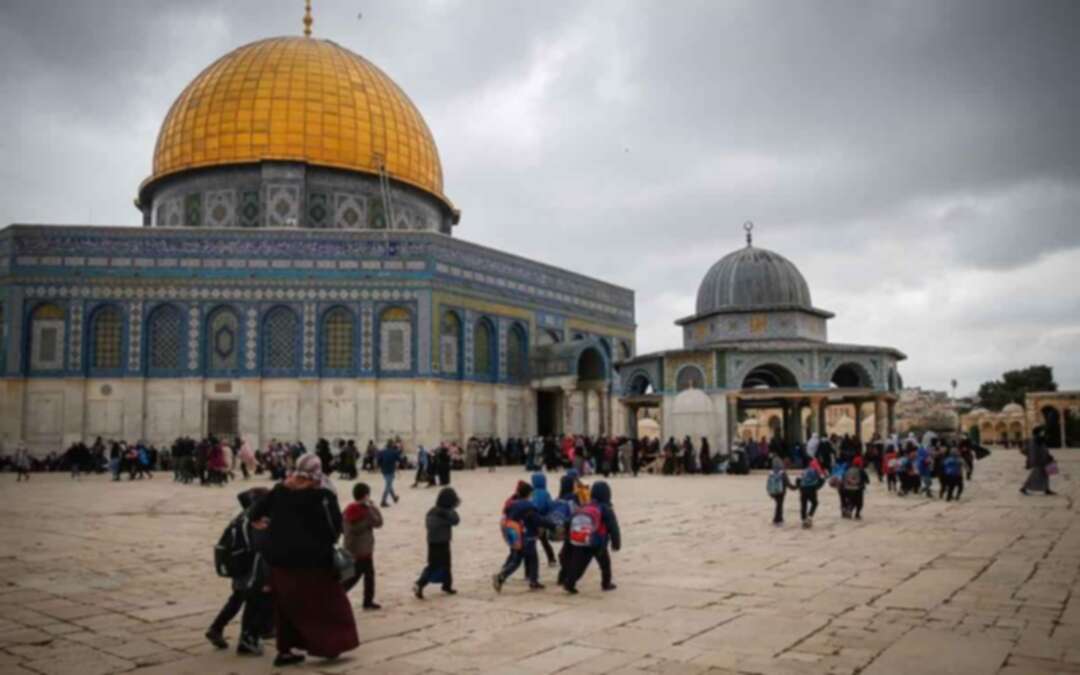 According to the We For news, Ahmed Majdalani, a member of the executive committee of Palestine Liberation Organization (PLO) said, ending Israeli settlement in the Palestinian territories, mainly in East Jerusalem, is an important step for trust-building with the Jewish state.

The We Foe News said Xinhua news agency reported that Ahmed Majdalani told reporters on Sunday, “the Israeli settlement building and the confiscation of Palestinian land must stop”.

“We presented to the United States the ideas and steps for trust-building with Israel,” Majdalani said, noting that the ideas were not discussed after the new Israeli government was formed by Prime Minister Naftali Bennett.

The We For News added, that on Sunday, the local al-Quds daily reported that in July, the Palestinian side handed US Deputy Assistant Secretary for Israeli and Palestinian Affairs Hadi Amr a document of trust-building measures with Israel. 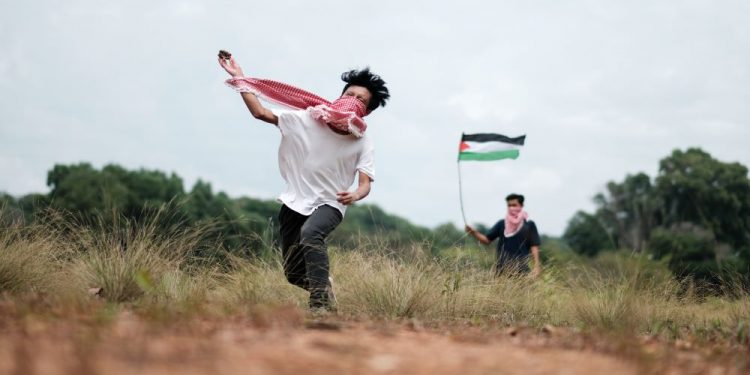 The newspaper unveiled that the document called for bringing the Palestinian-Israeli relations to pre-2000 and resuming the direct peace negotiations between the two sides, which stopped in 2014.

The document also called for reducing the Israeli commission on tax revenue dues from 3 to 1 per cent, stopping Israeli deductions on Palestinian funds, and reviewing the Paris Economic Agreement, it added.

Meanwhile, the Israeli media said that the Palestinian document does not talk about a permanent solution to the conflict, while only included demands on resuming the peace talks with Israel under the sponsorship of the US.