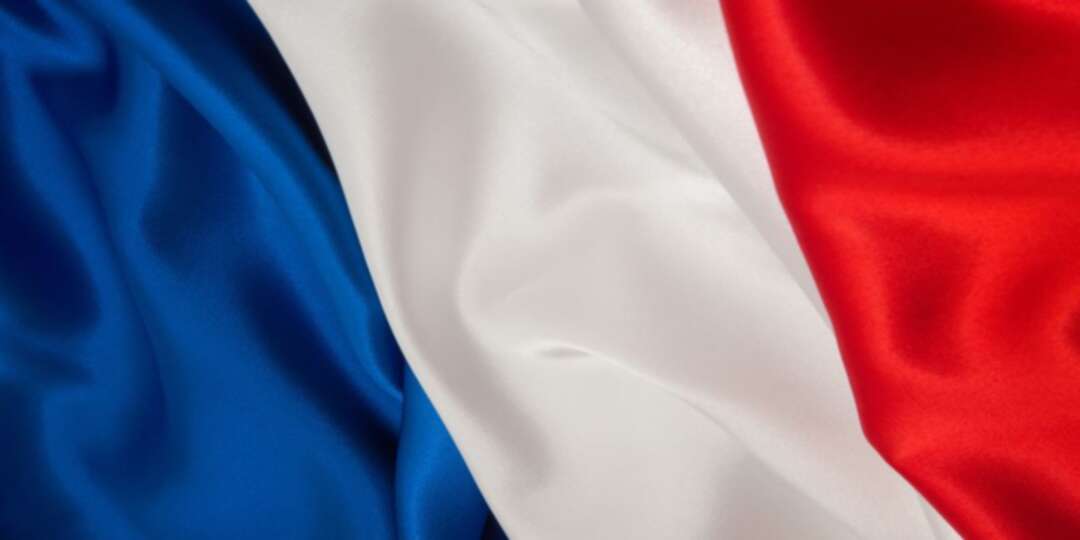 The Xinhua reported, in his opening remarks at an international donors' conference, Macron pledged "concrete actions to respond to "the real needs of Lebanese population," in education, agriculture and health, which he said "remain an absolute priority."

It said that in this context, France pledged financial aid of 100 million euros over the next 12 months. The country will also send 500,000 doses of COVID-19 vaccines to Lebanon over the next few weeks.

"We will continue to ensure that our aid will directly benefit the Lebanese in a transparent and traceable manner," the French head of state told the virtual conference.

It should be noted that the blast of the Beirut port on Aug. 4 last year, caused by the explosion of a huge quantity of ammonium nitrate that had been stored in one of the port's warehouses since 2013, killed more than 200 and wounded about 6,500 others. 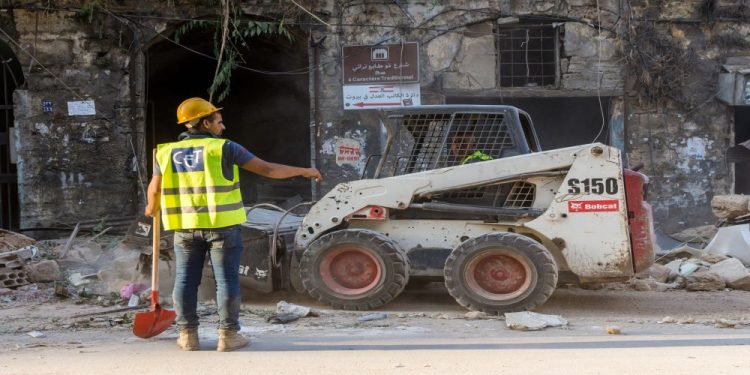