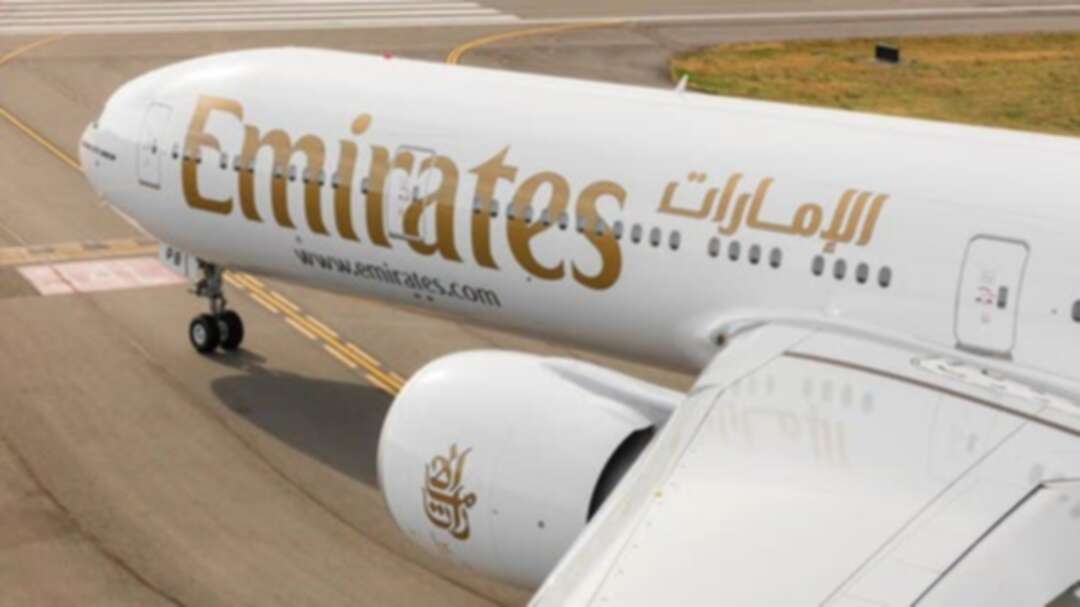 Emirates Airline said Monday it would make daily deliveries of coronavirus vaccines to countries with low storage capacities as part of an initiative to accelerate global jab distribution.

The Dubai-based company, the Middle East’s largest carrier, will use both its cargo and passenger fleets to deliver vaccines to countries without the means to stockpile vaccines, said deputy head of Emirates’ cargo division Nabil al-Morr.

“The majority of these countries have storage problems, while we have the capacity,” he told AFP, adding that the initiative involves most developing countries in the Middle East, Africa and the Indian subcontinent.

Dubai, a key transport hub, announced the initiative on Sunday to accelerate the delivery of coronavirus vaccines, particularly to developing nations, after the World Health Organization warned against abandoning the world’s poor.

The Vaccine Logistics Alliance includes Emirates airline and DP World, making use of the global logistics giant’s network of ports and the city state’s airports, according to Dubai authorities.

The alliance will “support” the WHO’s Covax initiative – the globally-pooled vaccine procurement and distribution effort – to disburse two billion vaccine doses, the Dubai Media Office said in a statement on Sunday. 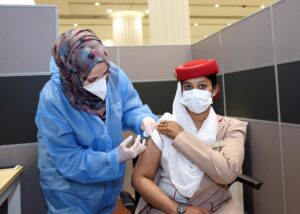 Dubai said the alliance will work with pharmaceutical manufacturers, forwarders, and government agencies to transport vaccines, some of which have to be kept at very cold temperatures.

Since the start of the pandemic, the wealthy United Arab Emirates, which has sought to expand its diplomatic influence, has highlighted its international humanitarian assistance efforts.

The Gulf state, which includes Dubai and six other emirates, itself has suffered a spike in cases after the holiday period, after opening up to tourism.

It was among the first to launch a vast vaccination campaign in December for its population of nearly 10 million and has administered three million doses to more than a quarter of its population, according to the German data agency Statista.