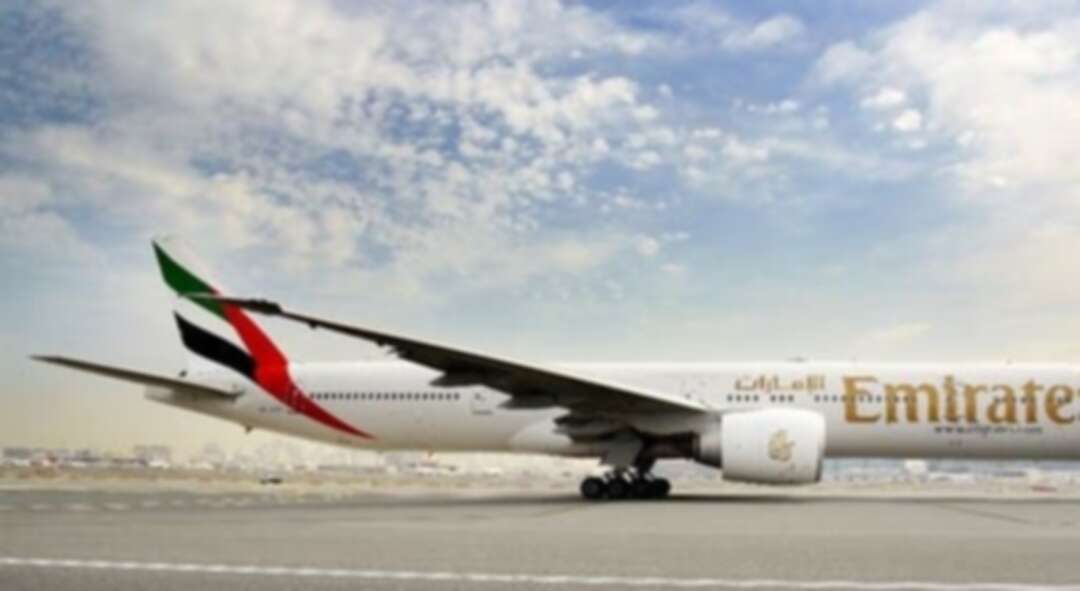 Dubai-based carrier Emirates airline on Wednesday denied claims that it suspended a Tunisian pilot for refusing to fly to Israel, after rumors circulated online.

Emirates Airlines, the official airlines of the UAE, responded to the claims by stating that they were false.

A tweet by the airlines read: “Emirates has never employed any pilot by this name and all reports circulating on social media around this are false.”

US-based Australian journalist and activist against Islamophobia, CJ Werleman, posted a tweet on Wednesday claiming that the airline fired the alleged Tunisian pilot.

The name of the alleged pilot is Moneem Saheb Tabaa who it is claimed, confirmed his suspension on his Facebook profile, which was then deactivated as soon as the story began to gain traction on social media.The Middle East Monitor reported that Tabaa’s post read: “Today, I was suspended from my job as a pilot at Emirates Airlines for refusing to fly to Tel Aviv. God is

Without fact-checking, once news of his suspension began to get attention on social media, mainstream outlets started to publish articles on the matter while users praised Tabaa for his stance in opposing the normalization deal between Israel and the UAE, signed last year.

Following this, Emirates Airlines announced last year that it will begin to operate daily direct flights to Tel Aviv in March 2021.

The UAE was the first to establish diplomatic ties with the country. Bahrain, Sudan and Morocco followed suit, soon after.

Tunisia has made it clear that the country has no intentions to establish ties with Israel.

After Morocco normalized its relations with Israel, Tunisia’s Ministry of Foreign Affairs released a statement last year which read: “As Tunisia respects the sovereign positions of other countries, it affirms that its stance is principled, and changes in the international scene will never affect it.”