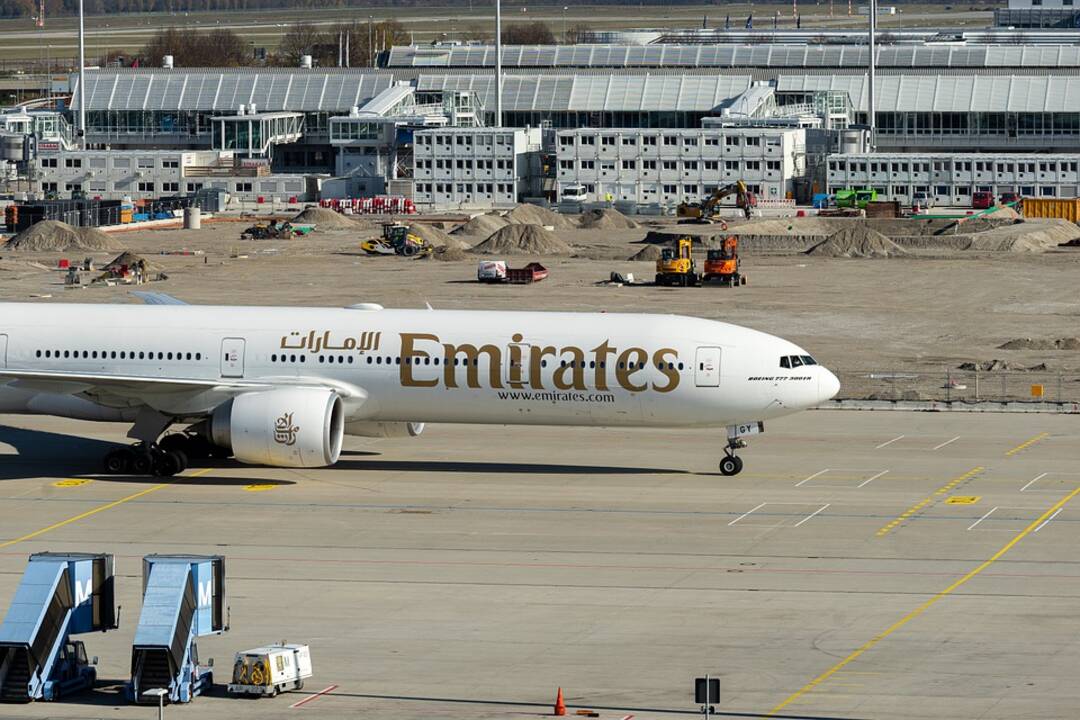 The Khaleej Times reported that Emirates airline has suspended flights to several US destinations from Wednesday due to operational concerns associated with the planned deployment of 5G mobile network services at certain airports in the US.

The Dubai-based said in a statement on its website: “Customers holding tickets with the final destination to any of the above will not be accepted at the point of origin. Affected customers do not need to call us immediately for rebooking. Customers can simply hold on to their Emirates ticket and when flights resume, get in touch with their travel agent or booking office to make new travel plans."

The statement said: “We are working closely with aircraft manufacturers and the relevant authorities to alleviate operational concerns, and we hope to resume our US services as soon as possible.”

Unvaccinated UAE citizens to be banned from leaving the country starting Jan. 10

The US aviation regulator – Federal Aviation Administrator – has warned that the deployment of new 5G technology could affect sensitive airplane instrument such as altimeters and significantly hamper low-visibility operations.