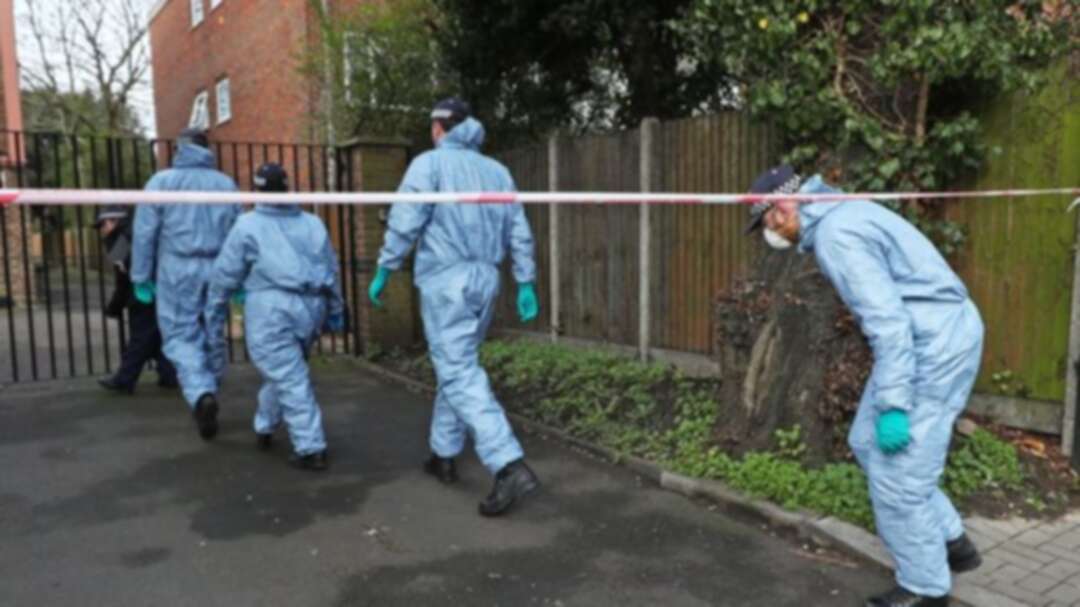 Emergency legislation designed to end the release of people convicted of terrorism offences halfway through their sentence will be presented to Parliament later.

The measures - which would apply to England, Scotland and Wales - were drawn up after the attack in Streatham, south London, earlier this month.

The attacker, Sudesh Amman, had been freed from prison 10 days earlier.

The government wants the measures to become law by the end of the month.

The aim is to prevent the 28 February release of Mohammed Zahir Khan, who is the next convicted terrorist due to be freed after serving half his sentence for encouraging terrorism.

Under the government's proposals, people given a fixed or determinate sentence for a terror-related offence would be freed only with the agreement of the Parole Board - and after serving at least two-thirds of their term.

The bill would affect about 50 prisoners who were convicted under existing rules, which allow for release halfway through a sentence.

Lawyers for some of the inmates are believed to be preparing a legal challenge, although ministers claim they are not extending sentences, merely changing the way they are administered.

It comes after Amman stabbed two people on a busy high street before he was shot dead by police.

He had recently been released halfway through his sentence for terror offences and was under police surveillance.

And in November last year, Khan, who had been released halfway through his 16-year sentence, fatally stabbed two people at Fishmongers' Hall near London Bridge.

Around 18 wounded in clashes between protesters, Lebanese security forces UK economy saw no growth at the end of 2019