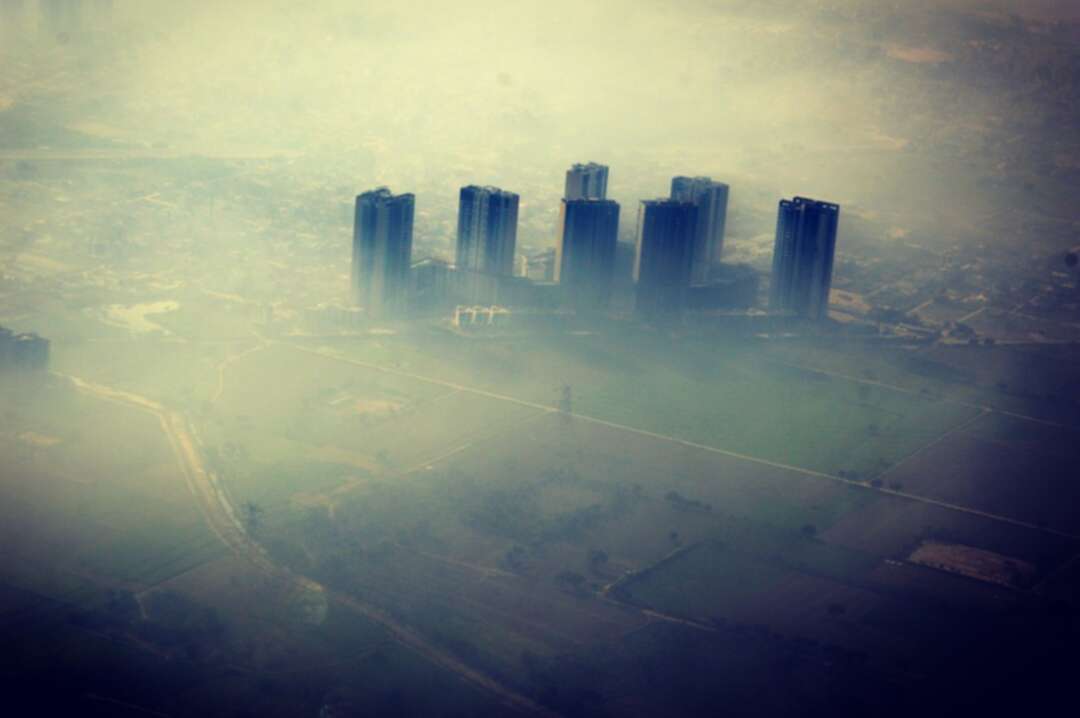 The We For News reported that work from home for 50 per cent staff for both government and private offices, shutting down six of the 11 thermal power plants in 300 km radius of Delhi, ban on construction activity till November 21 with exemptions and all schools, colleges and educational institutions to hold online classes only – these are some of the main directives as part of the emergency measures in view of the severe air pollution.

These would be applicable with immediate effect.

The directives, however, do not include lockdown as suggested by the Supreme Court while hearing a case filed by a minor Delhi resident, who has claimed that the severe air pollution is causing health hazards for him and other children. 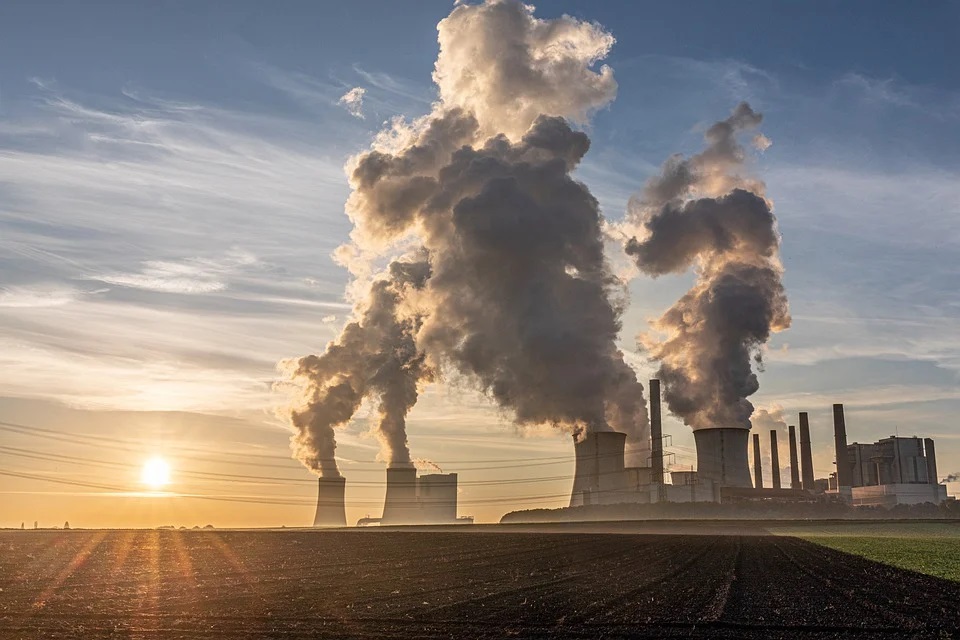 
The Commission for Air Quality Management for Delhi and Surrounding Areas (CAQM), an agency under the Ministry of Environment, Forests and Climate Change (MoEF&CC), on Tuesday held an emergency meeting wherein it was decided to shut down all industries that are running on non-gas fuels for all NCR states; no entry of trucks in Delhi till November 21, except those carrying essential goods; no diesel or petrol vehicles more than 15 years to run on Delhi roads and no plying of visibly polluting vehicles with stricter checks about PUC certificate.

It also included deploying adequate number of buses/public transport; deploying anti-smog guns, water sprinklers and augmentation of dust suppressants thrice a day; penalty on persons/organisations stacking construction and demolition waste on roads, roadsides and a total ban on DG sets as per GRAP (graded response action plan, already in place since a month), the meeting decided.

Earlier, hearing the petition on Monday, the Supreme Court had reprimanded the Centre and the states, especially Delhi government, for their failure to reign in air pollution that had reached hazardous levels last week and is currently hovering on ‘severe’ and avery poor’ level.

Every year around Diwali time and coinciding with the kharif crop harvesting in northwest India, air pollution levels peak sky high. Amongst the many reasons, burning of stubble/parali by farmers in the region and the meteorological factors add to the existing air pollution that is prevalent almost round the year.

The apex court had also asked the states to meet and decide about the emergency measures. It was then the Supreme Court had suggested a lockdown for containing emissions/air pollution.

Delhi government had even shown willingness for it but said it will wait for the court or the Centre to decide.

On Tuesday, the meeting invited Chief Secretaries/Principal Secretaries of Uttar Pradesh, Punjab, Haryana, Delhi and Rajasthan; Secretaries to Government of India in the Ministries of Environment, Forests & Climate Change, Power, Department of Personnel & Training, Additional Secretary, Ministry of Housing and Urban Affairs (MoHUA) for a holistic discussion, present their views and suggestions and work out emergency measures, as per the minutes of the meeting.

Before the states presented their viewpoints and presented the status of pollution in their areas, including readiness for measures to be taken for stricter actions, India Meteorological Department’s senior scientist V.K. Soni gave a perspective of the air quality, wind velocity, mixing depths, directions etc..

The air quality in the Delhi-NCR is likely to remain ‘severe’ on Tuesday night, improving to ‘very poor’ on Wednesday and Thursday. It would remain so till November 21 and improve thereafter. PM2.5 would be the predominant pollutant, he said.

The Commission has asked for a compliance report from the officials concerned before November 22.