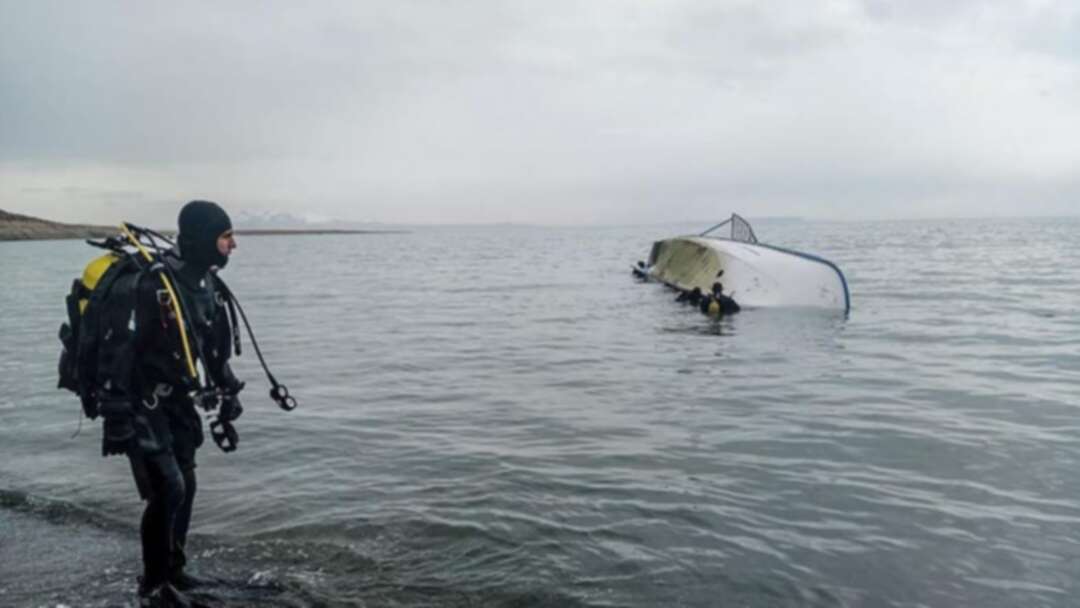 Eleven migrants died on Saturday, including eight children, when their vessel sank in the Aegean Sea off the coast of Turkey, state news agency Anadolu reported.

The boat sank off Cesme, a popular tourist resort in western Turkey opposite the Greek island of Chios, Anadolu said, adding that eight others were rescued.

The nationality of the victims was not yet known.

The sinking comes just hours after another boat sank in the Aegean near to the Greek island of Paxi leaving at least 12 dead.

Turkey has taken in around four million migrants and refugees, the majority of them Syrians, and is an important transit country for those fleeing conflicts and seeking to reach Europe largely via Greece.

An agreement reached in March 2016 between Ankara and the European Union succeeded in considerably reducing the number of people arriving on the five islands closest to Turkey.