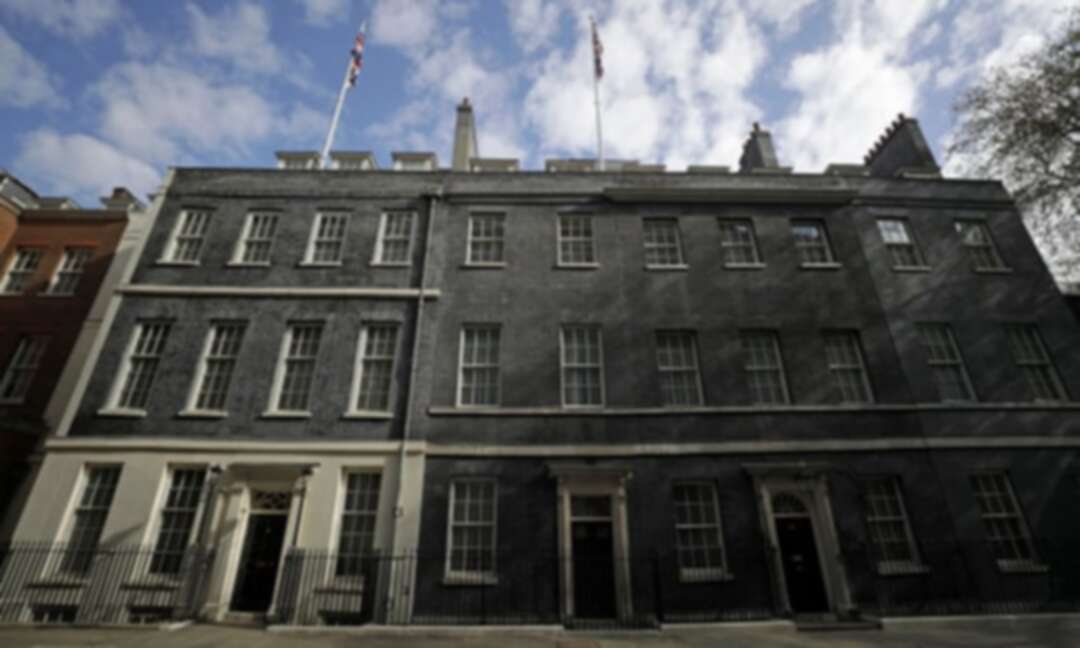 The investigation will determine whether any transactions relating to the works at 11 Downing Street (above, left) ‘fall within the regime regulated by the Commission and whether such funding was reported as required’.

A formal investigation into how Boris Johnson funded refurbishments to his Downing Street flat has been launched by the Electoral Commission, which said there were “reasonable grounds” to suspect multiple offences may have been committed.

After reports the prime minister was given a £58,000 loan from a Conservative donor and peer to help foot the bill for redecorations to the No 11 residence, which ministers and the Tory party have not denied, the watchdog escalated its involvement – an hour before prime minister’s questions on Wednesday.

It has also emerged that a new adviser on ministerial standards has been picked, after the role remained unfilled for months following the departure of Sir Alex Allan, who quit after Johnson overruled his finding that the home secretary, Priti Patel, had breached the ministerial code by bullying staff.

Allan’s replacement has been announced as Christopher Geidt, a private secretary to the Queen for a decade until 2017. Negotiations over Lord Geidt’s role have been going on for some weeks. He will be tasked with an immediate inquiry into the flat refurbishment payments.

Johnson had denied any wrongdoing, and the government insisted he met all costs of the makeover “personally”, repeatedly insisting no party funds were used.

Pressure grew on the prime minister overnight to come clean about the funding. A cabinet minister urged him to “start with the truth” and a Tory MP admitted: “There’s a reasonable set of questions that need to be answered – our position at the moment isn’t ideal.”

Following a week of discussions between the Electoral Commission and Conservative headquarters, the watchdog said it would look at “whether any transactions relating to the works at 11 Downing Street fall” could have fallen foul of legal donation reporting requirements.

It added: “There are reasonable grounds to suspect that an offence or offences may have occurred.” The commission has the power to issue “disclosure notices” requiring people and organisations to provide documents and information.

The scandal escalated over the weekend, when Johnson’s former top adviser and ally Dominic Cummings posted a blogpost in which he claimed the prime minister revealed his “plans to have donors secretly pay for the renovation”.

Cummings said he warned Johnson at the time they were “unethical, foolish, possibly illegal and almost certainly broke the rules on proper disclosure of political donations”.

Labour’s lawyers had upped pressure on the Electoral Commission to act several days’ later, writing to it to call for an investigation into “potential offences or other actions that may have contravened” the legislation governing political parties’ spending.