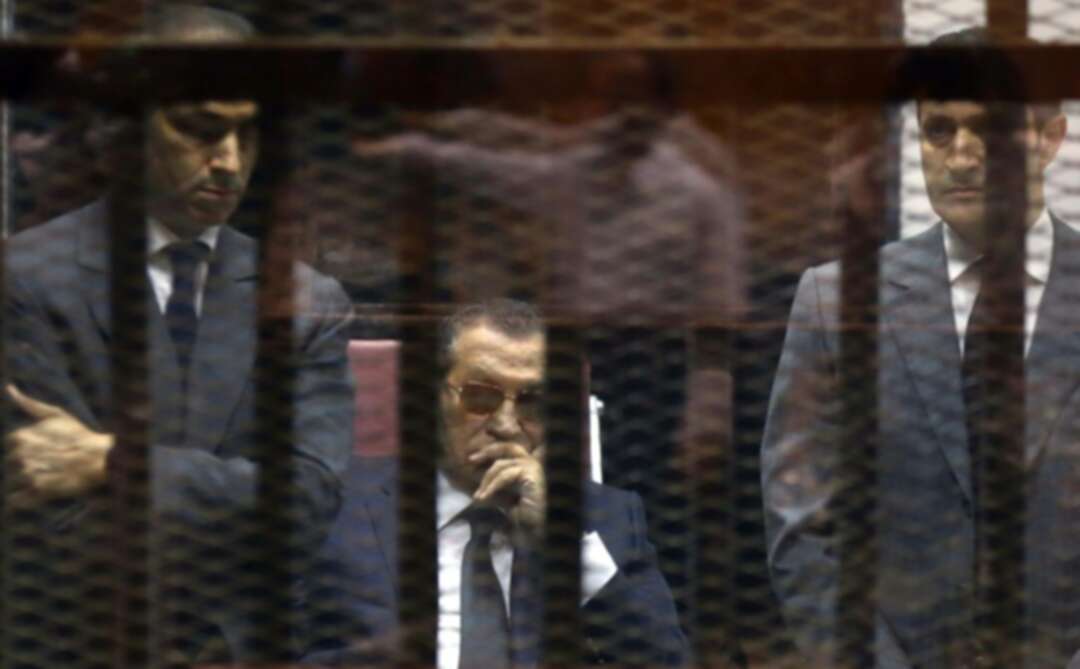 His son Alaa Mubarak tweeted that "this morning my father, president Mubarak, passed away".

Mubarak's brother-in-law, General Mounir Thabet, told AFP that the family was at the hospital and that the presidential office would organize the funeral.

Mubarak had long been battling an illness and recently been admitted to an intensive care unit.

He took power in 1981, following the assassination of former president Anwar al-Sadat, and remained head of state for three decades.

He was overthrown after three weeks of mass protests that started on January 25, 2011.

His toppling came amid mounting popular anger triggered partly by rampant police brutality and by 2010 parliamentary elections which were widely slammed as rigged.

Mubarak faced multiple charges after his overthrow, including over the deaths of protesters in 2011 and corruption.

After years of protracted trials and legal proceedings, he was acquitted on most charges.

The former president had survived multiple assassination attempts including one by Islamist militants in 1995 in the Ethiopian capital Addis Ababa.