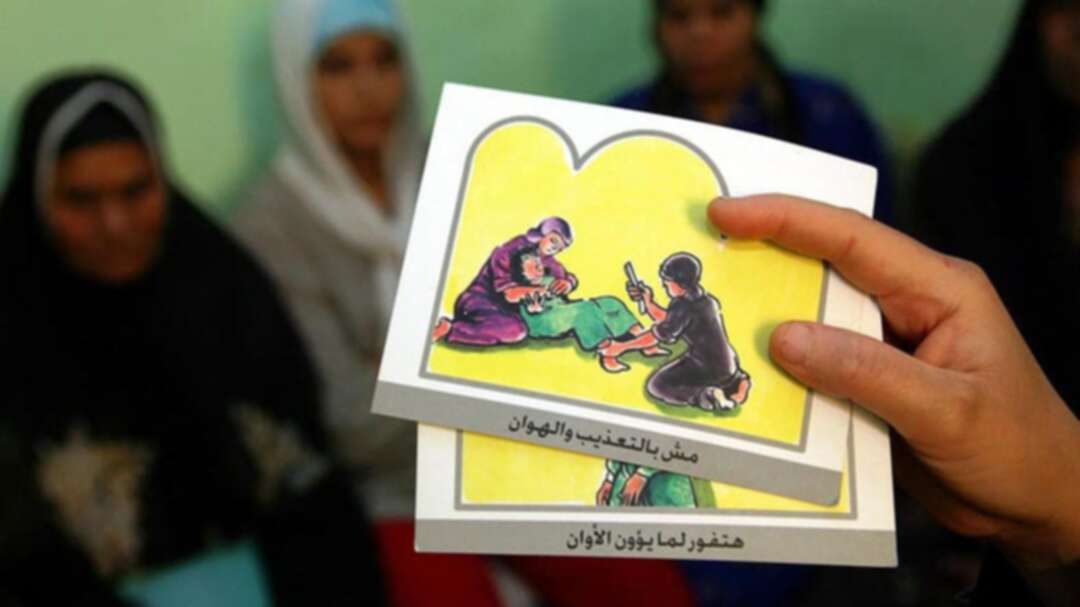 A retired doctor and the parents of a 12-year-old girl who died after female genital mutilation (FGM) surgery are to stand trial in Egypt, with child rights campaigners calling for jail terms to deter others from the illegal practice.

Egypt’s Prosecutor General Hamada El-Sawy this weekend ordered the referral of the trio to the criminal court.

Doctor Abdel Fadeel Rashwan and the parents of Nada Hassan Abdel-Maqsoud were arrested last month after her death at a private clinic in Manfalout, close to Assiut in southern Egypt, but then released on bail, causing public outrage.

“It is a serious step towards putting the defendants behind bars,” said Randa Fakhr El-Deen, executive director of the NGOs’ Union Against Harmful Practices on Women and Children, hoping a tough punishment would discourage other cases of FGM.

Genital cutting of girls was banned in Egypt in 2008 but a 2016 survey by the UN Children’s Fund found 87 percent of women and girls aged 15-49 had undergone the ritual, which typically involves the partial or total removal of the external genitalia.

Activists, however, say the law has not been strictly enforced and the few found guilty tend to get light penalties.

World leaders have pledged by 2030 to eradicate FGM which can cause long-lasting mental and physical health problems, but campaigners say the ancient ritual remains deeply entrenched in many places.

An investigation after the arrests last month revealed that the child’s parents wanted their daughter cut and the doctor, aged about 70, conducted the surgery on their request.

Prosecutors said the operation lasted about 30 minutes and left the girl unconscious. Efforts to revive her failed.

Most genital cutting in Egypt is carried out by doctors and nurses at private clinics, with the rest done at home, according to the Egypt Demographic and Health Survey of 2014.

But prosecutors said the hospital where the girl died had not had a license since August 2016, was ill-equipped, and its operations room did not meet the terms for combating infection.

Egypt’s Prosecutor General Hamada El-Sawy called on parents not to expose their daughters to dangerous processes linked to obsolete customs and traditions.

“Be aware that their purity and chastity will not exist but through their good upbringing, embracing them and their enlightenment,” he said in a statement.