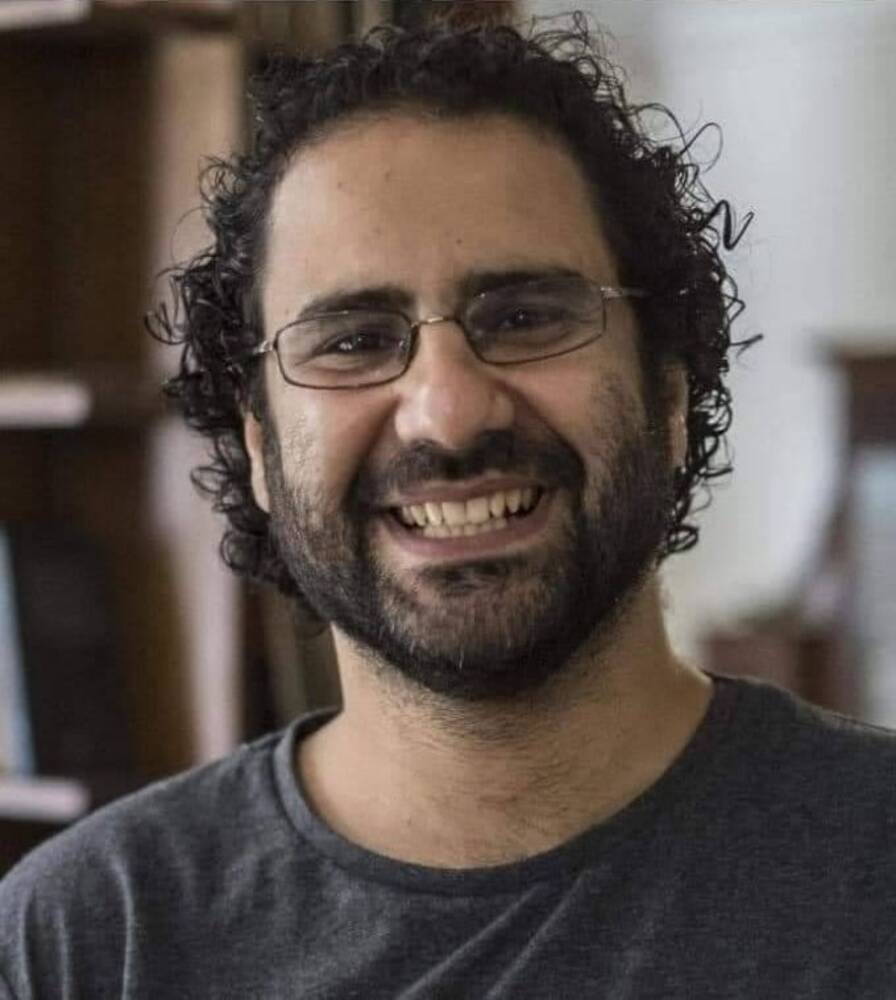 The Swiss Info reported as per Reuters, prominent Egyptian activist Alaa Abdel Fattah was sentenced to five years in prison on Monday, a judicial source said, after being tried on charges of spreading fake news.

The three have been detained since September 2019. Abdel Fattah, a leading activist in the 2011 uprising that toppled president Hosni Mubarak after three decades in power, had previously been imprisoned for five years in 2014 and released in 2019.

Abdel Fattah's family have complained about the conditions of his detention.

"He is denied access to books, a radio, a watch, and he is banned from walking (outside his prison cell). He does not leave his prison cell at all except of when we visit him or if he is going to prosecution or court," Abdel Fattah's mother Leila Soueif said before the hearing.

Abdel Fattah's sister, Sanaa Seif, was sentenced to a year and a half in prison in March on similar charges after calling for prisoners to be freed due to the COVID-19 pandemic.

Since 2013, when then-army chief Abdel Fattah al-Sisi ousted President Mohamed Mursi of the Muslim Brotherhood, there has been a far-reaching crackdown on political dissent in Egypt, drawing criticism from human rights groups. Rights groups say tens of thousands of people have been jailed.

Sisi, president since 2014, says security and stability are paramount and denies there are political prisoners in Egypt.