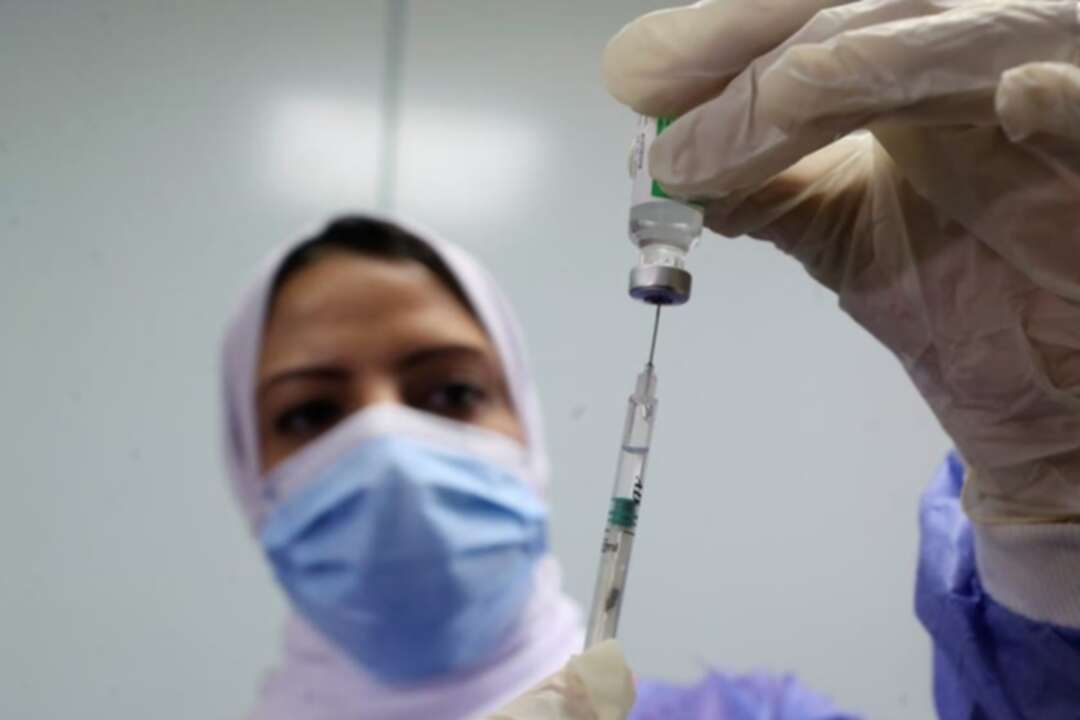 A healthcare worker holds a syringe and vaccine vial against the coronavirus disease (COVID-19) in Cairo, Egypt March 4, 2021. (Reuters)

Egypt has agreed to purchase 20 million doses of the COVID-19 vaccine produced by China’s Sinopharm and expects to receive a batch of 500,000 shots this month, its health ministry said on Tuesday.

The agreement boosts vaccination efforts in Egypt, which has a population of 100 million and has so far received a total of just over 1.5 million doses of Sinopharm and of the AstraZeneca shot.

Earlier this month, Egypt announced it was preparing to produce up to 80 million doses of the vaccine produced by China’s Sinovac.