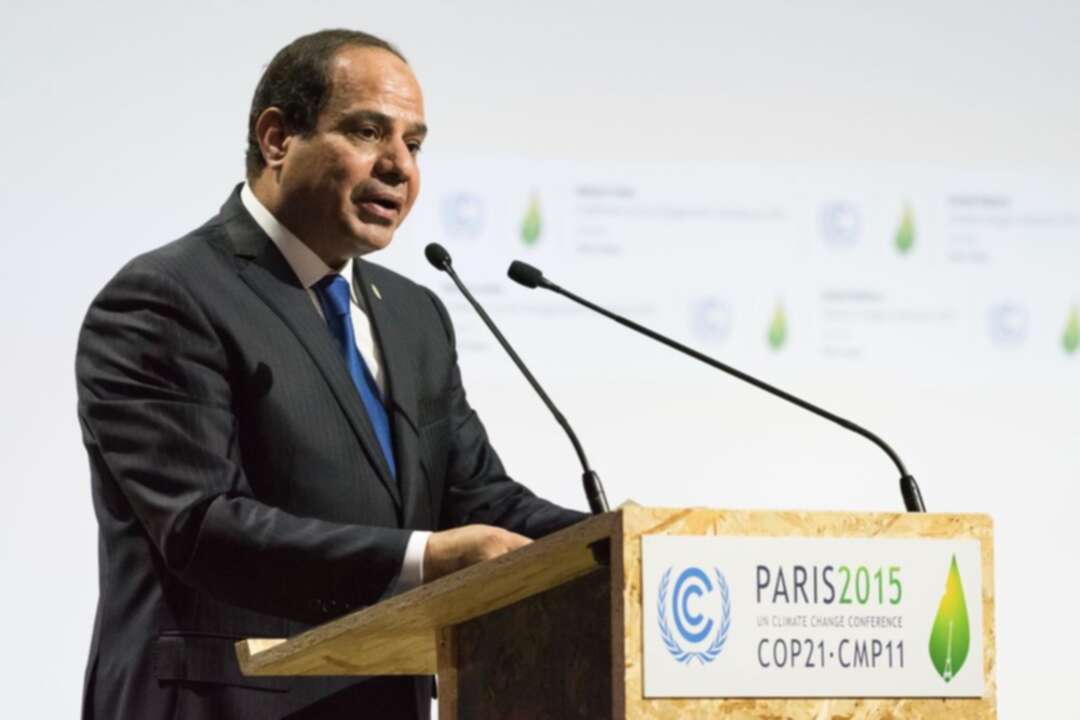 The Asharq Al-Awsat reported that Egypt will host the COP27 United Nations Climate Change Conference in the Red Sea resort of Sharm El-Sheikh in November 2022 .

World leaders and heads of state and governments are expected to attend the summit.

Representing the African continent, Egypt’s hosting of the event will boost its status and attain the government’s efforts to enhance its position as a hub for major international conferences.

Public sector and other civil society institutions in Egypt are preparing for the event and launched the “National Climate Change Strategy-2050.”

The government is also planning to cooperate with various international companies to enhance its contribution to green energy plans.

Cairo organized a special session on climate change during the fourth edition of the World Youth Forum that was concluded on Thursday.

During the session, Prime Minister Mostafa Madbouly announced Egypt's plans to double its use of renewable energy by 30%.

Sharm El-Sheikh in South Sinai hosted all editions of the World Youth Forum. Also, the city hosted in November 2021 the 21st session of the Common Market for Eastern and Southern African Countries (COMESA).

European and Arab leaders also held their first summit in February 2019 in Sharm El-Sheikh where kings, heads of state and governments and ministers from 50 different countries participated.