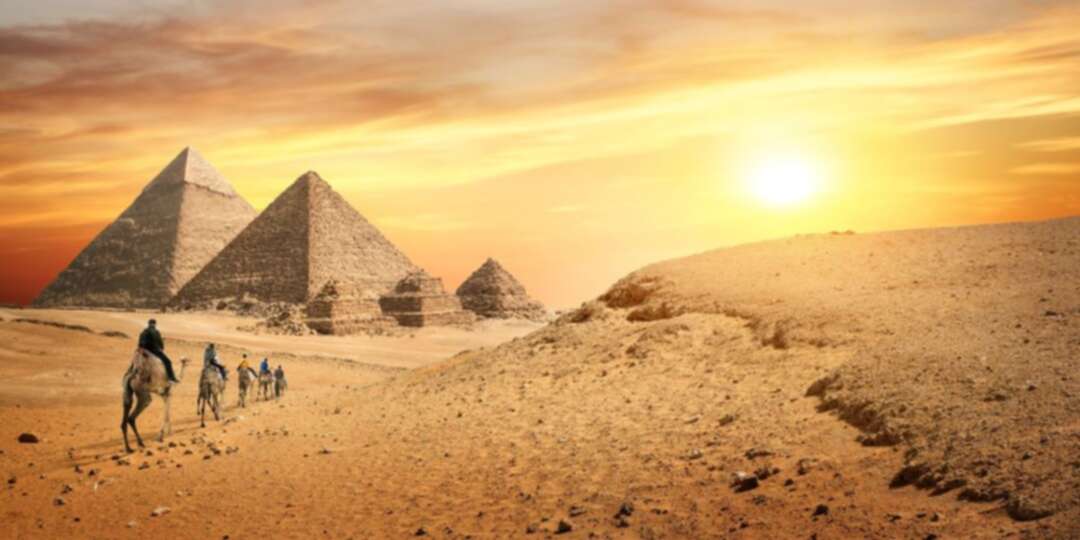 According to the Xinhua, the Egyptian Ministry of Tourism and Antiquities said in a statement, the archeological unit and the police at Cairo's airport foiled on Wednesday an attempt to smuggle 34 ancient coins abroad.

The statement said: "The archeological unit and the police at Egypt's Cairo International Airport seized 34 ancient coins and a passenger." 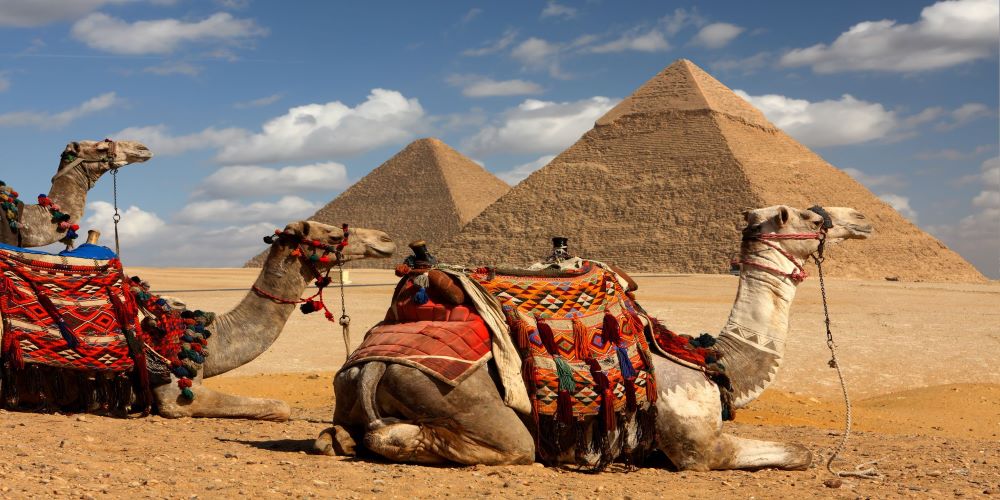 The ministry said in a statement, The coins date back to different eras of ancient Egyptian times, including Roman, Othman eras, and others that belonged to kings of modern history.

It added, the examination and inspection process was carried out based on the Antiquities Protection Law.

Attempts of smuggling ancient coins are repeated in Egypt. On June 30, the archeological unit and the police at Egypt's Cairo International Airport seized 203 ancient coins.