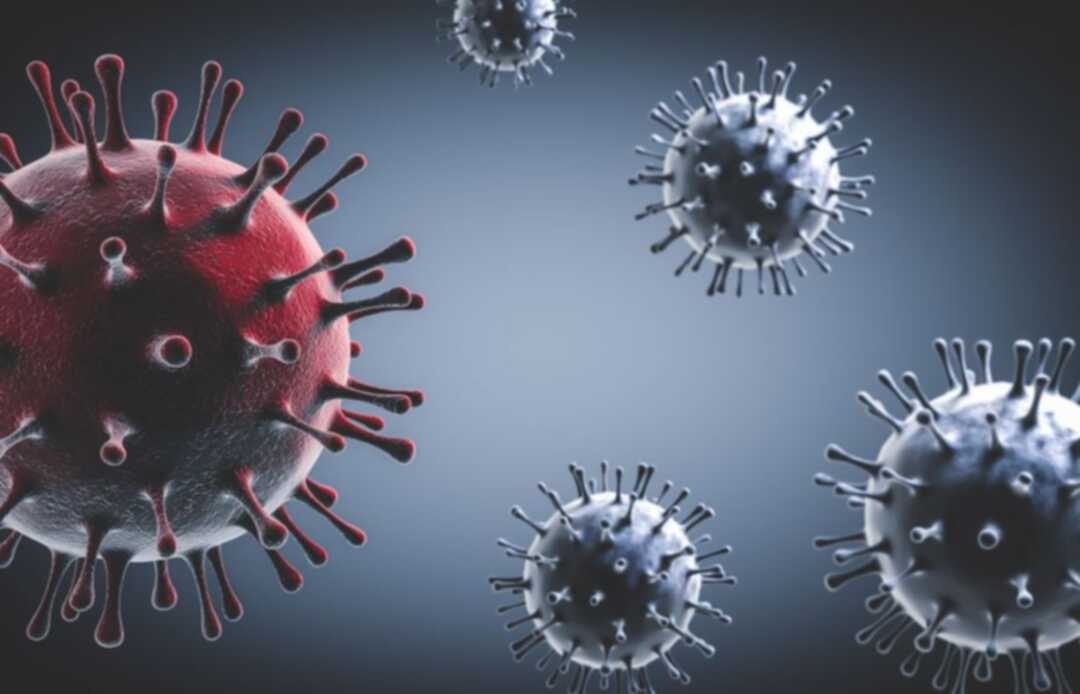 The Asharq Al-Awsat reported that the Egyptian Health Ministry said in a statement on Friday, Egypt reported its first three cases of the new coronavirus variant Omicron.

The Ministry said: "Two cases are not showing any symptoms, while the third suffers mild symptoms."

The Asharq Al-Awsat said that last month, Egypt suspended direct flights from and to southern Africa after the World Health Organization (WHO) declared the new Covid-19 variant to be "of concern."

Meanwhile, the Health Ministry said that 901 new coronavirus cases were detected in the past 24 hours, upping the total number of confirmed infections in Egypt since the beginning of the outbreak to 372,599.

In a statement, spokesman for the Health Ministry Hossam Abdel Ghafar said 31 patients have died from the virus over the past 24 hours, raising the death toll to 21,234.

The spokesman said, as many as 695 patients were discharged from isolation hospitals after receiving necessary medical care, taking the number of recovered cases to 310,049.